Microsoft issued a critical update to Windows 10 users to update their devices to the latest patch for 111 bug fixes.

In an announcement made this week, Microsoft urged its Windows 10 users to update their devices. The software giant said the latest software update brings fixes to 111 of the current bugs they currently encountered.

The update is the May 2020 Patch Tuesday that landed this week. A team of security researchers described the patch as a monster.

The May 2020 Patch Tuesday also brings three moderate fixes as well as four low patches. Microsoft encouraged all Windows 10 users to update as soon as possible. 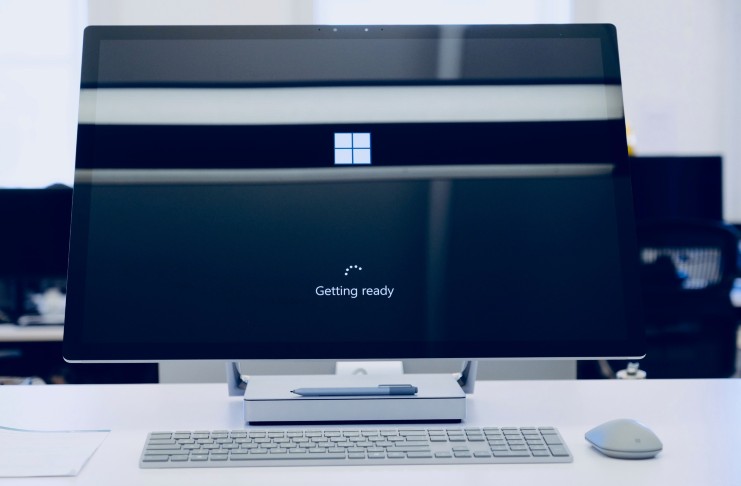 Among the 111 vulnerabilities that Microsoft patched was an attack that operates through a maliciously created website. A user will be tricked to visit the web site so that attackers could gain control.

As the user clicks the link to the dummy web site, the attacker starts to gain grounds over the users’ device. The hacker can then begin to perform remote code execution.

Another bug with the same remote execution capability is under code CVE-2020-1056. The bug goes by the name Microsoft Edge Elevation of Privilege Vulnerability.

The vulnerability is called Microsoft Color Management Remote Code Execution Vulnerability under code CVE-2020-1117. The four mentioned bugs are just some among the list of the risks that Windows 10 users could encounter.

These vulnerabilities could create serious trouble with devices once exploited. The attackers could operate through these bugs with full user privileges.

Microsoft warns Windows 10 users to install the May 2020 Path Tuesday immediately. Doing so saves their devices from potential security risks.

Reports about previous consecutive Windows 10 updates showed how the patches resulted to even bigger problems. The latest low key upgrade even resulted in high-risk profile issues.

As per a news outlet, users are waiting for Microsoft to release an update that could finally patch all the previous issues they encountered.