Microsoft Word will now tag double spaces after sentences as an error. The software giant finally put an end to the long-time sentence spacing debate.

Microsoft recently announced that it updated the Microsoft Word to stick to one space after sentence format. The updated app will automatically display a blue line indication if a double space succeeds a sentence.

Microsoft started rolling out the change to Microsoft Word desktop versions. Users should expect to have the said feature once their office application updates.

Aside from tagging the double space after a sentence as an error, the most recent Microsoft Word update offers a suggestion as well. The app’s editor capability will suggest the user to use a single space instead. 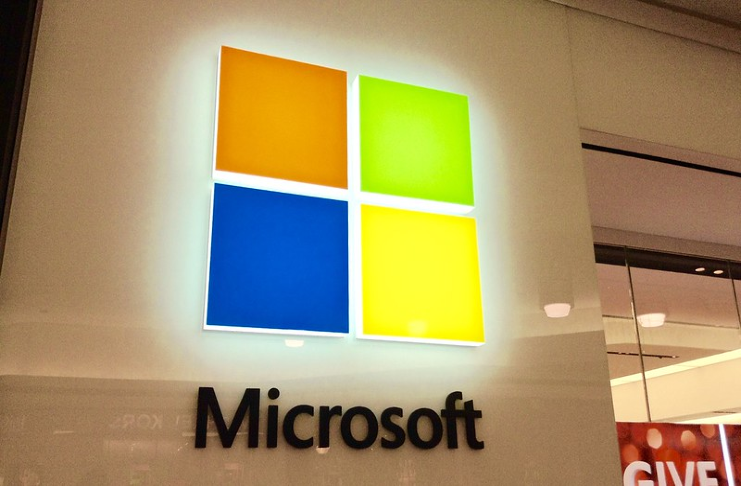 Microsoft’s move does not necessarily apply to all. Office app users who go for double space still have the option to skip the error notification and suggestion. Microsoft Word users may ignore the recommendation once. They may also head over to the Word settings to turn off the writing style suggestion.

Kirk Gregersen, partner director of program management at Microsoft gave clarifications through a statement. He said that Microsoft Word’s stylistic choice may not be a preference to all writers amid the heat of great spacing debate.

Gregersen stated that Microsoft will continue to test with users. He added that the company will enable the app suggestions to be easily accepted, ignored, or turned off from the style options.

Using double space after every sentence started from the era of typewriters. Letters in the typewriter used the same amount of space whether wide or narrow. Sentences ending in wide letters needed to have double space in order to make the ending visible.

However, the computer era completely replaced the typewriter days. Devices now use applications that make fonts proportional and eliminates the need for double space.

Aside from making the end of the sentence apparent, studies proved that double space also impacts one’s reading speed. It helps the reader see clearer when to pause and when to stop.

The American Psychological Association published a study in 2018 about how the double space impacted the readers’ speed. The study showed that their subjects read slightly faster when reading double-spaced sentences than single-spaced ones.

Common style guides today favor Microsoft Word’s move to tag the double space between sentences as an error. They are US Government Printing Office Style Manual, AP, Chicago Manual of Style, and APA.