Mila Kunis and Ashton Kutcher are, allegedly, barely talking to each other. And whenever they would talk, it’s to argue nonstop.

According to Life & Style, things have gotten so bad for Mila Kunis and Kutcher that they are on the brink of a divorce. An unnamed source also told that tabloid that one of the most obvious signs that the couple is divorcing is their decision to sell the first home that they bought together. However, no concrete pieces of evidence can confirm that these hearsays are correct as of this writing.

Just ahead of the couple’s fifth anniversary, Kunis and Kutcher, allegedly, put their pad on the market for $14 million. The couple didn’t even manage to complete the property.

“Ashton and Mila are definitely at a crossroads. It’s obvious they’re ready to make a major change,” an unnamed source said, as per Life & Style. 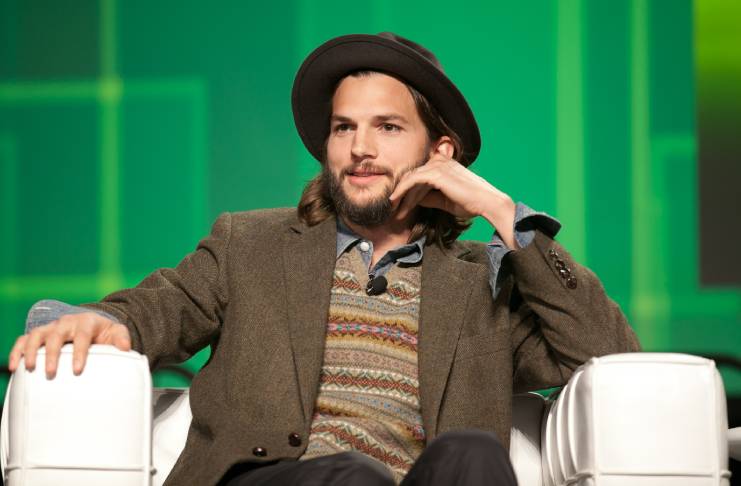 The couple is allegedly arguing nonstop

The insider also claimed that the coronavirus pandemic has made things worse for Kunis and Kutcher. The couple has, allegedly, been arguing over how they should raise their children, as well the time that Kutcher spends on his phone.

And for the couple to keep the peace, they have, allegedly, decided to stop talking to each other.

“Friends think that Mila and Ashton are selling their family home as the first step in dividing their assets. Their marriage is definitely in crisis,” the source said.

The tabloid also tried to involve Kutcher’s ex, Demi Moore, into their dubious story. They claimed that Mila Kunis didn’t like how Kutcher behaved during his marriage to Moore.

Kutcher, reportedly, cheated on Moore during their marriage. While speaking with Good Morning America, Moore called her split from the actor “devastating.”

Moore learned that Kutcher was having an affair with Sara Leal, an administrative assistant from a Google Alert on her cellphone. Moore immediately called Kutcher to ask if it was true, and he admitted the affair right away.

After the shocking confirmation, Moore had to go to the premiere of the miniseries she directed for the Lifetime. The actress proudly said that she can disassociate that’s why she was able to smile through her pain.

As per the unnamed source of Life & Style, it was Kutcher cheating on Moore that is giving Kunis insecurities.

“They either need to fix things between them or split for good. The next few months are going to be crucial,” the source said.

Mila Kunis and Kutcher have not yet responded to the rumors.