Home Entertainment Miley Cyrus allegedly not taking care of herself by drinking, smoking

A source told the tabloid that Cyrus’ vices damaged her vocal cords. They also accused the singer of not taking good care of herself.

The tabloid also quoted an unnamed doctor who claimed that one of the most common causes for vocal cord damage is an infection, smoking and drinking alcohol.

However, Gossip Cop was quick to correct the claims made by the tabloid. Cyrus’s surgery was actually a success, according to a source who is familiar with her vocal procedure.

The publication’s source also said that after a short recovery period, Cyrus will be able to sing again. The source’s claim was proven to be correct when the singer appeared on Saturday Night Live at home edition during the coronavirus pandemic.

On the show, Cyrus sang an acoustic rendition of Pink Floyd’s hit song, “Wish You Were Here.” 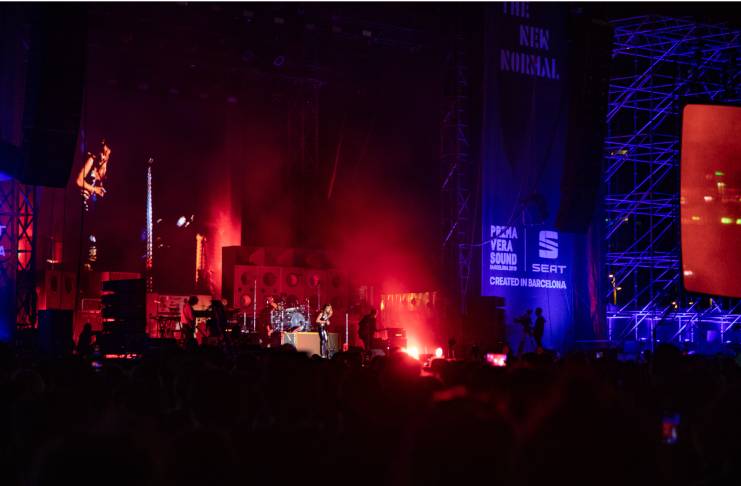 This isn’t the first time that a tabloid attacked Cyrus on a personal level. After all, the singer has earned the reputation of being a wild child.

Globe previously claimed that Miley Cyrus’ loved ones staged an intervention so that they could send her to rehab.

A source accused Cyrus of going off the rails and for spiraling into dangerous territory due to her crazy behavior.

The insider also claimed that Cyrus’ recent vocal cord surgery is the perfect excuse for why she’s not making public appearances.

Gossip Cop also debunked the claims made by the tabloid by saying that Cyrus’ surgery really took place. In fact, a source told People that Cyrus’s boyfriend, Cody Simpson visited her in Tennessee while she was still recovering.

Another rumor that has been surrounding Cyrus has to do with her relationship with Simpson. Engagement and marriage allegations have been circling the couple.

However, a source told Hollywood Life that Cyrus isn’t in any rush to get married again. After all, her marriage to Liam Hemsworth failed.

Cyrus is still open to the idea of a marriage sometime in the future. But she’s just enjoying things as they are with Simpson.

As international students start trickling back, the new year will be...