Miley Cyrus is not “in love” with Kristen Stewart. They are also not feuding as opposed to what most tabloids are claiming.

Several publications have repeatedly made claims about Miley Cyrus and Kristen Stewart’s relationship. Since last year, the two celebrities have frequently become the faces of many issues and drama.

The most recent rumor about them is that the ‘Slide Away’ singer was “secretly in love” with the Twilight star. But, prior to this claim, the two celebrities were allegedly feuding because the latter “secretly hates” the songstress, as per tabloids.

Amid all the allegations, though, Gossip Cop sought the truth behind Miley Cyrus and Kristen Stewart’s relationship. As revealed, they only have one major thing in common: ex-girlfriend, Stella Maxwell.

Many years before all of the drama, Miley Cyrus had a “girl crush” on Kristen Stewart, according to Marie Claire. Through the singer’s Instagram account, she reportedly deemed the Seberg actress “hot.”

Kristen was “beyond flattered” when asked about it, the publication said. The actress even reportedly joked that she feels “so accomplished” upon hearing the singer’s compliment.

But, despite this, there is no truth behind the rumors that Miley was in love with Kristen. It was a bit of a “stretch” to claim that the singer had left Liam Hemsworth and her marriage because of her alleged “feelings” for the actress, Gossip Cop said. 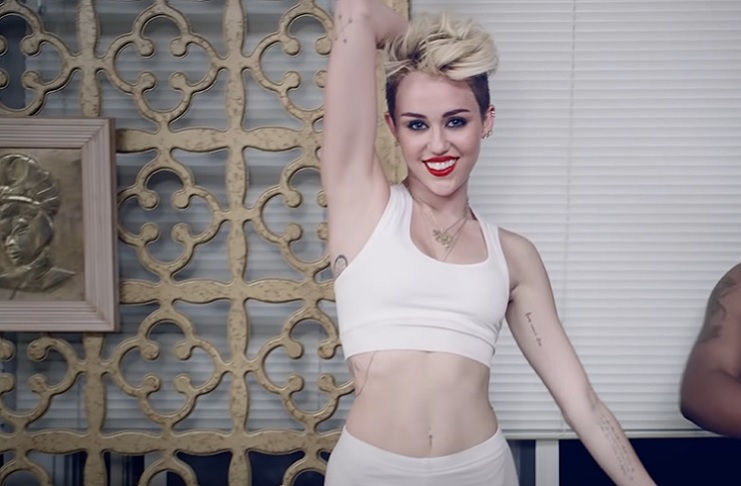 Mid-summer of 2015, Miley Cyrus and Victoria’s Secret model, Stella Maxwell, reportedly confirmed that they were dating each other. Publications also released several photos of them showing lots of PDAs and intimate moments.

However, the relationship did not seemingly last long. After a month or so, reports of a split between them made the headlines.

Kristen Stewart started to date the supermodel a few years later. It reportedly lasted longer than Stella’s relationship with Miley. But, it was reportedly an “on and off” link with the actress. In 2019, they ended the relationship.

Reputed publications immediately debunked the rumors. These allegations are “obviously made up,” an insider explained.

All in all, it has reportedly appeared that Miley Cyrus and Kristen Stewart are just “good friends.” Also, they both dated Stella Maxwell in the past. Other than this, Gossip Cop noted that these are only fabricated claims as a result of the tabloids’ “strange fixation” on connecting the two celebrities.

How coronavirus made 2020 the year of the electric bike

‘One Piece’ Chapter 1001 to feature epic fight between Supernova, Yonko