As the release of next-generation game consoles gets closer, Minecraft players wait for their questions to be answered. Will their ability to create and recreate continue with the said game consoles?

Reports hinted that the answer to all the above questions is yes. Gamers will continue to enjoy their creativity on PS5, Xbox Series, and the Xbox Game Pass also called Netflix for games.

Minecraft 2020 players will definitely go on their journey as the Xbox Series X launches later this year. The fact that Microsoft owns Xbox and Minecraft, the next-gen game console is sure to have the platform advantage for the well-loved game.

Sony reportedly plans to launch the PS5 later this year, which could come along the Xbox Series X release. With the potential competition arising, rumors are spreading that Minecraft will launch first in Xbox Series X. 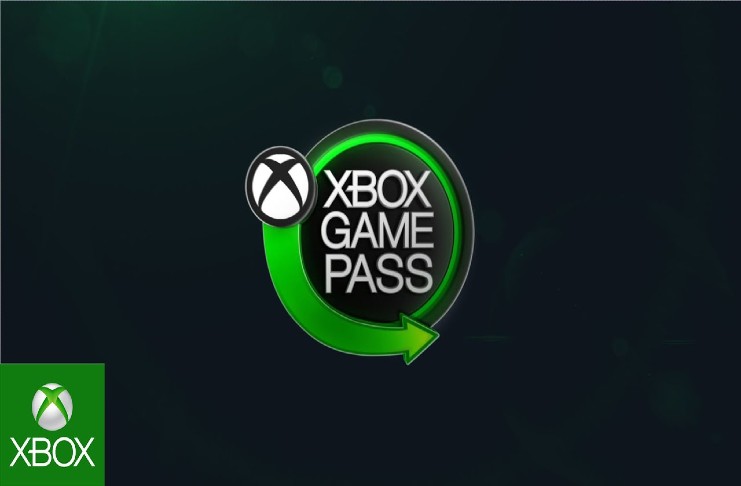 PlayStation 5 players may have to wait for a moment. It won’t take long and they will surely enjoy Minecraft 2020 in their latest game console.

PlayStation5 will also feature backward compatibility. This means that Sony customers may continue to play almost 100 titles of their PlayStation 4 games on PS5.

Xbox Game Pass is a gaming subscription service that allows subscribers to access more than 100 games. It gives players a wider variety of titles and Minecraft is one of them.

Minecraft Dungeons, the latest adventure to the Minecraft world will launch on May 26, 2020. Microsoft assured the public that the latest quest will be available through the Xbox Game Pass as well.

The software giant also guaranteed the players that the Dungeons will be open for all game consoles. With the goal of reaching as many players as possible, it will be available on PC, Xbox, Nintendo Switch, and PlayStation.

Reports described the Minecraft Dungeons’ challenges as procedurally generated. Every level differs from the former, making every part of the quest challenging and fun.

Players will have to navigate the dungeons with much caution. Every dungeon on every level has its own set of traps, pitfalls, and puzzles that they have to combat.

The game boasts at the role-playing games with buildable characters. It comes unique as Minecraft 2020 players can choose to play various roles. The game also offers techniques on how a player enchants a weapon.