The game is now a part of the gaming history, with 200 million copies sold. Minecraft was officially released in 2009 and took the world by storm. Throughout its publication, it created millions of hours of enjoyment for its fans.

Its unwavering legacy makes it deserving of its hall of fame spot. Meanwhile, the other games inducted include classics like Bejeweled, King’s Quest, and Centipede.

The World Video Game Hall of Fame is a relatively new pedestal for interactive art. As part of the Strong Museum of Play in Rochester, NY, the entire hall of fame inducts legendary video games across decades.

The induction of video games into the hall of fame is a public process, with the nomination done through an online form. The selection process is internal, with several criteria put forth by the museum. These include reach, longevity, and “iconic status.”

The term “iconic status” refers to the game’s mass appeal and recognition. Non-gamers should know what the game is and have a strong effect on popular culture.

Many of the former inductees are among the best games ever in the world. Its former inductees include DOOM, GTA 3, The Legend of Zelda, and Street Fighter II. This year, the hall of fame is putting forth four of the most iconic games throughout history.

Minecraft is among the most modern games inducted into the hall of fame. The game has among the biggest modern creative communities in the world. It’s also played by all ages, from young children to even older adults. 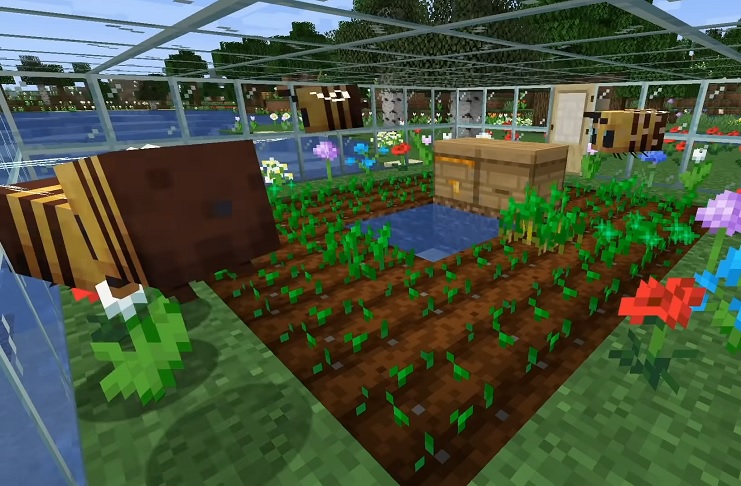 MC spawned a large player base, with over 200 million copies sold. The game also has a ton of spinoffs, from Minecraft: Story Mode to Minecraft Dungeons. MC also has the most seminal merchandise, from LEGOs to mugs and everything in between.

The Strong Museum itself calls MC the “most innovative construction toy of all time.” They note that “its flexible rules offer endless play possibilities that don’t end with one player losing.”

The three other games include Centipede, King’s Quest, and Bejeweled. Centipede is a little contentious, as the 1981 Atari Classic is not as famous as the others.

King’s Quest is the epitome of point and click adventure games in the 80s. Bejeweled is the grand-daddy of match-3 games and is still famous today. Minecraft’s induction into the hall of fame has its merits. It’s not only the biggest game ever, but it’s also famous the world over.

Rain talked about plans for 2021 in ‘GQ’ magazine