Manufacturers use a lot of misleading smartphone marketing tricks and practices to sell. Some of these fancy words usually bait buyers into buying their products.

The misleading smartphone marketing tricks are not exclusive to words. Companies are doing everything to capture a share of the market. Some cheat benchmarks, while others use fake promotional content.

Here are some of the marketing tricks and practices that smartphone manufacturers use. This will serve as a guide to be more cautious when buying a product. It will also help in making the right choice. 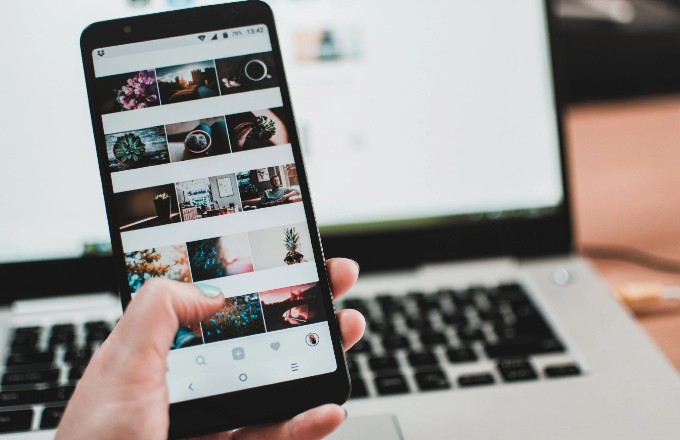 Camera quality is one of the features that may make or break a smartphone’s success. Companies highlight a smartphone’s prowess in the camera department to lure potential buyers. However, some OEMs such as Huawei are caught using DSLR photos in promoting their device.

The Huawei P9 and the Huawei Nova series were notable devices that are guilty of this practice. Huawei could have gone unnoticed. But the female model posted a behind-the-scenes of the photoshoot that showed a DSLR taking the photo.

Samsung is not exempted from this offense. The promotional material released in Brazil of the Samsung Galaxy A8 came from a stock photo website.

This means users must not rely on promotional materials when deciding which smartphone to buy. It is better to test the actual unit and read some in-depth reviews with actual sample shots.

The smartphone’s power is measured through benchmarks. Antutu is one of the top SOC benchmarks available today.

Benchmarks do not reflect the actual usage of the phone. But a lot of people use this data to gauge how powerful a smartphone is.

However, OEMs have started to cheat on benchmarks to lure people into buying their phones.

The cheating occurs by a sensor that throttles a smartphone’s performance once a benchmark app is open. It boosts the processor’s power significantly to cheat the final output.

Companies such as Huawei, Oppo, Xiaomi, and many more are notorious for this practice.

There are smartphones that are revealed ahead of its launch. During the reveal, some devices are presented differently than the actual product.

One company that did this is Lenovo with its Lenovo Z5. An executive showed a device render of a bezel-less smartphone. When the actual unit came out, it has a notch on top. This disappointed a lot of people waiting for an actual bezel-less device. 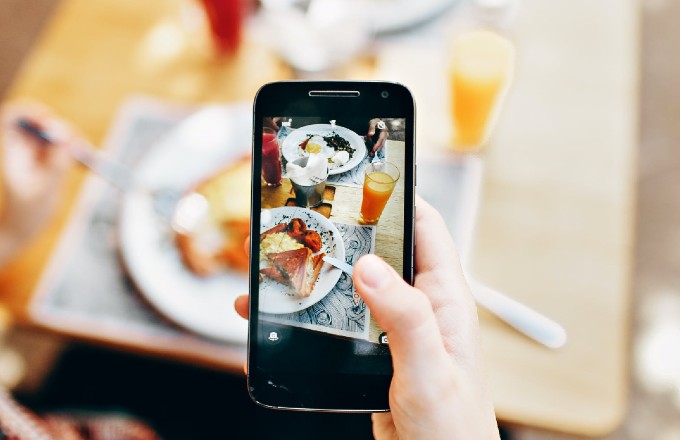 The strategy is great for the company as it makes sure that there are users who want to purchase. But, this strategy is also used to trick people that the company is selling a lot of devices.

For example, if a company announces that it sold US$2 million[AU$3 million] in two days, then it will pique the curiosity of a lot of people. However, if the device costs $1500, then the total sales roughly translate to 1,300 units. That is not a lot for a smartphone launch.

Xiaomi and Realme also use the flash sale strategy. Both companies have partner e-commerce sites to sell their products. Sometimes the units sold through the sale are very few. It drums up the hype for people to avail of the product.

Smartphone companies often reveal the full specs of their devices ahead of their launch. But, other companies lie to their users by using terms that do not reflect the actual specs.

The camera department is one of the easiest to falsify. There are OEMs that promote a device with an 8-megapixel front-facing camera. But after thorough checking, it is revealed that the image processing upscale the image from a 5-megapixel sensor.

One trend this year is a large number of cameras. Manufacturers try to one-up each other by giving quad-camera setups at a budget price point.

If a non-techy person checks out the specs, it will definitely look good. But once inspected, the notorious macro camera is pretty much useless.

Ultrawide angle cameras can take macro shots. The added macro camera serves as a filler for companies to claim that they have a quad-camera setup.

These are just a few of the misleading smartphone marketing tricks that companies use to lure buyers. Smartphone competition is getting tougher this year.

Companies need to exhaust all means to gain market share. It is up to the consumer to research and avoid these tricks.