Miss England 2019 Bhasha Mukherjee left her beauty queen obligations to go back to her profession as a doctor and help fight the COVID-19 pandemic in the United Kingdom.

According to CNN, Mukherjee is now back in the UK after staying in India for four weeks to represent Coventry Mercia Lions Club as an ambassador. She has been fulfilling her duties in charity works such as visiting schools and giving monetary donations to a home for abandoned girls.

She told the news outlet:

“I was invited to Africa, to Turkey, then to India, Pakistan and several other Asian countries to be an ambassador for various charity work.”

However, with the rise of positive COVID-19 cases in her hometown, she contacted the Pilgrim Hospital in Boston, Lincolnshire to inform the management that she would like to return to work as she believes that her services would be much more useful in a hospital at this time of global health crisis.

“I felt that my services, given the training that I’ve had – I’m a trained doctor – my services would be much more useful in a hospital.” 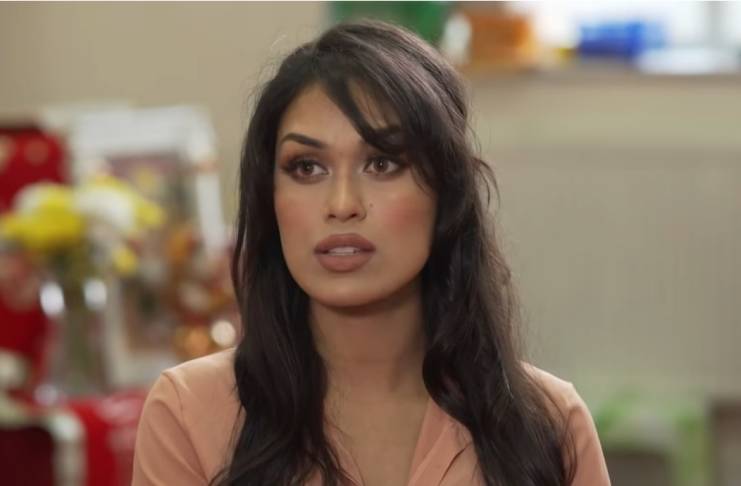 Another factor that prompted the Miss England titleholder to return to the medical field was her former workmates in the same hospital. She was getting messages from them about how difficult the pandemic situation has been lately. Many of the NHS staff have also been working in 13-hour shifts.

Without hesitation, Mukherjee informed her former colleagues that she was willing to leave her humanitarian work in India and go back to work to help them.

Mukherjee specialized in respiratory medicine before joining the Miss World pageant on behalf of England in December 2019. The 24-year old doctor put her career on hold to pursue her passion for traveling the world for a humanitarian tour.

Mukherjhee was stranded in India due to travel ban

According to reports, Mukherjhee’s flight going back to the UK was a challenging one. She had to ask for help from the UK government after India imposed a travel ban causing her flight to be grounded indefinitely.

Mukherjee was eventually able to fly back to the UK with the help of the British High Commission in Kolkota, which is her birthplace before moving to the city of Derby at the age of nine.

Currently, Mukherjee is self-isolating for at least two weeks before going on duty again as a doctor in Pilgrim Hospital.