Home Gaming Mixer migrates to Facebook Gaming: How does it differ to Twitch?

Microsoft recently announced that its gaming platform, Mixer, is closing its doors. Mixer is joining Facebook Gaming on bringing its streaming content.

The announcement is not shocking. Despite bringing in popular streamers, Mixer did not gain enough traction to build the platform.

Mixer only saw the headlines when it announced that streamers, Shroud and Ninja, are transferring to the platform. Besides that, there are no notable updates that may lure potential viewers. 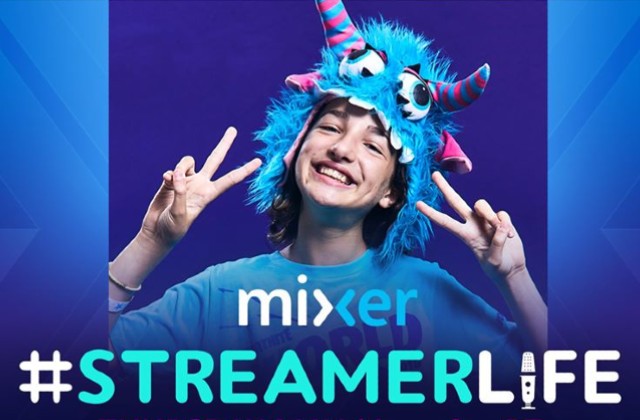 Mixer doomed to fail from the start

The streaming platform has been struggling to overtake other platforms such as Twitch, YouTube Gaming, and Facebook Gaming. By July, the final nail on the coffin shall be placed.

But how did it all happen?

Mixer is not an inferior platform. The features are great. It has streamers who have built a community on the platform. However, it was not enough to keep it afloat.

The problem lies in how Microsoft marketed Mixer.

Twitch has been the gold standard when it comes to streaming. The platform became synonymous with the word stream. Hence, other companies are trying hard to catch.

Microsoft, on the other hand, promoted Mixer as a glorified Twitch. There was no feature that distinguishes itself from the more established brand.

The companies decision last year confirmed the suspicion that it does not know how a streaming platform works.

Bringing in Tyler “Ninja” Belvins and Michael “Shroud” Grzesiek is a bold move. It brought the hype and made headlines on news outlets.

But, it is Mixer’s last gasp of air. It is a desperate move to bring in the viewers. It did not translate well in the end. Viewership was lower compared to when the two streamers were on Twitch.

Facebook Gaming is one of the top three streaming platforms besides Twitch and Youtube Gaming. It is also one of the most accessible out there considering that Facebook is used all over the world.

Moreover, Twitch has established itself as the leading platform. It has hosted a lot of big events such as Dota 2 The International. Even Premier League matches are streamed on this platform.

Streaming on Twitch has a lot of benefits. There are several ways to monetize streaming. The first one is by direct donations. The second option is to be part of the Twitch affiliate program or the Twitch Partner program.

On the other hand, Facebook Gaming also accepts direct donations through tips. Viewers may send stars to their favorite streamers. The streamer may then convert stars into cash via PayPal.

Another way to earn money on Facebook Gaming is through the Facebook Gaming supporters subscription program. These allow followers to subscribe for US$4.99[AU$7.26]. Being a supporter has exclusive benefits. 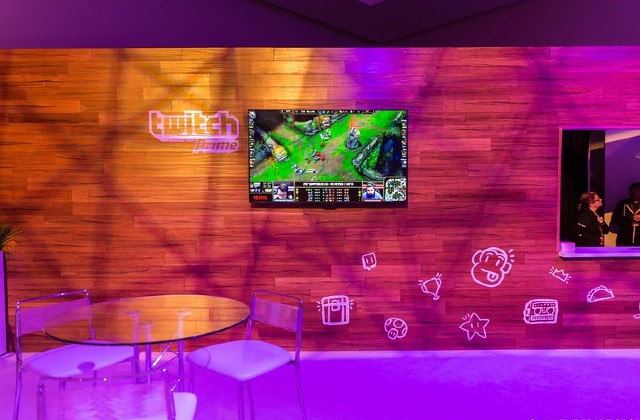 Meanwhile, Twitch has a separate app that needs to be installed. Some mobile browsers allow Twitch viewing, but the experience is lackluster.

There are countries that offer free Facebook through different providers. This one of its edge over Twitch. These countries are often social-media centric. One example is the Philippines wherein scrolling to the feed shows some streaming content.

Twitch simply does not offer that kind of accessibility. Besides, Twitch streaming quality is higher. Thus it takes more mobile data in order to view high-quality content.

How will the Mixer-Facebook Gaming partnership turn out?

It is too early to say if content creators on Mixer will continue their success on Facebook Gaming.

But, Shroud and Ninja declined the offer to continue streaming on Facebook. It is likely that the two popular streamers will head back to Twitch.

Will other streams jump ship to Twitch or stay with Mixer-Facebook?

It really depends on their established community if staying with Facebook is the best option. They still have until July 21 to decide and inform their Mixer supporters.