Being developed by King, the same company that made Candy Crash, Crash Bandicoot Mobile was previously teased via leaked Facebook ads and is confirmed going on a soft launch.

A soft launch is a method of releasing a game to select areas for further testing before an actual full rollout.

Possibly, For Select Areas Only

As of writing, there still has not an official word from the developers about the regional availability of the game. But excited fans might be able to get information on it by checking the game on Google Play Store as early as now.

Users who see the game appear on Google Play Store’s index can confirm the game’s release in their area. Conversely, those who cannot find it will likely not see either a future release, if not at a later date.

Fans of the series may already have an idea about the mobile version’s gameplay. Some could even imagine adding a mobile twist to it, akin to Nintendo’s initial foray on mobile with Super Mario Run. But not necessarily similar to the gameplay design approach.

But, as per listing, the Crash Bandicoot mobile’s listing is described as an ‘awesome battle run’ aimed at beating Dr. Cortex’s minions. That includes “mutagen henchmen” who are hell-bent in dominating “all dimensions.” 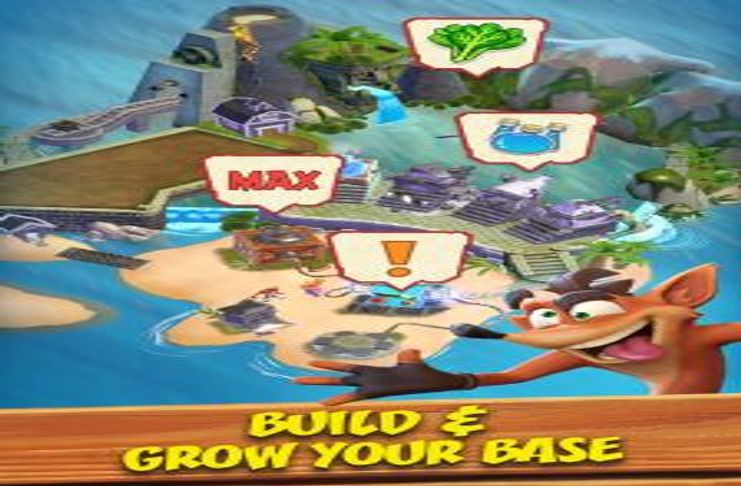 Adding a layer of variety into the game, Crash Bandicoot mobile also involves “collection runs.” Basically, an item-collecting feature of the game. However, more than just for collectors and completionists, the item scavenging also allows for players to improve Coco’s base.

Players who could collect enough items can even grow the base through the creation of new constructs. In return, the players are given access to new arsenals, like bombs and rayguns, for their advantage in-game.

A Look from the Past

In previous news back in 2019, Activision was quoted for announcing plans of future remasters and re-imagines for their existing IPs for 2020. If anything, this suggests of Crash Bandicoot’s re-appearance after the remaster of the original trilogy, which should delight the fans.

The Crash franchise has not really been that absent since the release of N. Sane Trilogy. The launch of Crash Team Racing Nitro Fueled gave fans another revival of a classic from the franchise. Worthy of note is that the racing game was well-received by critics. Even giving established titles in the genre a strong competition.

Tips in finding a Nintendo Switch even if it’s on high...