The patch 1.4.70 for Mobile Legends: Bang Bang is now live, and it brought with it another champion in the Land of Dawn, named Popol and Kupa

Popol is a marksman hero who has a wolf companion aiding him in battle. Players can command the wolf through Popol’s first and second skill, choosing between attack and defense.

Activating the first skill will command Kupa to bite an enemy hero, while the second skill will have the wolf dashing back to Popol. Doing so will then produce a small shield that absorbs damage.

For his third skill, Popol sets up a trap in an area where it will detonate should an enemy hero triggers it. The effect will debuff the opponent’s movement speed by 25% and create a frost zone for four seconds. Popol can set up to three traps at once, with each one lasting for a solid minute. 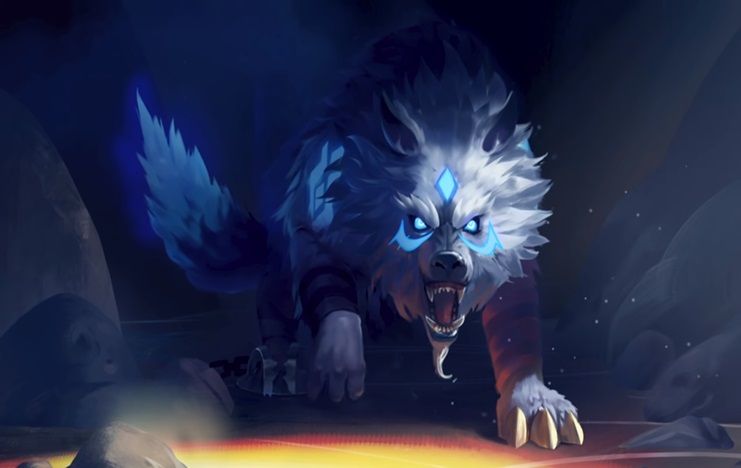 And for his ultimate, Popol transforms Kupa into an even deadlier beast, providing enhance effects for its first and second skill. For the first skill, not only will it generate damage, but it will also pin the opponent down for one second.

The second skill will have Kupa knock enemies down as it darts back to his master, providing some form of escape mechanic should players find themselves in a tight spot. It’s still unclear how much Popo will disrupt the current meta as he’s still a pretty new addition.

In other news, Moontoon – the company behind Mobile Legends – organized charity events for children affected by the ongoing quarantine in the Philippines. MLBB-515 recently partnered with Save the Children Philippines to provide funds for kids who have their lives disrupted by COVID-19. The organizers tapped twenty streamers, and five were chosen to conduct a “Winner Stream.”

The monetary reward was based on the number of users that the streamer managed to accumulate during the stream. There was also another event called “Victory for Charity,” where the organizers donate $10 for every game won by 100 streamers in the Philippines.

As for the hacking reports that are plaguing the game, Moontoon is continuing its effort to ban violators who are ruining the in-game experience. Anyone who has downloaded the third-party plug-in will have their accounts banned, regardless if they’ve used the script or not.