Mobile Legends continues to one-up Pokemon Go as far as updates are concerned. Moonton, the game’s creator, recently announced the release of its newest upcoming marksman hero, Popol and Kupa.

The gaming industry is a highly competitive one. Without developments and upgrades, most games will lose their edge and dominance in the market. However, for Mobile Legends, the creators continue to ensure that users are always given the options to choose from its wide variety of heroes, new features, and updates.

One of the updates that Mobile Legends introduced was its newest marksman hero called Popol and Kupa.  Amongst all the marksman heroes, the new hero is exceptional in a way that he is helped by his partner Kupa, a wolf.

Both are referred to as the “Iceland Companions” who work together in offense and defense.  Word has it that the new hero Popol and Kupa, along with its default skin, will be coming to the Mobile Legends Original Server on April 21. 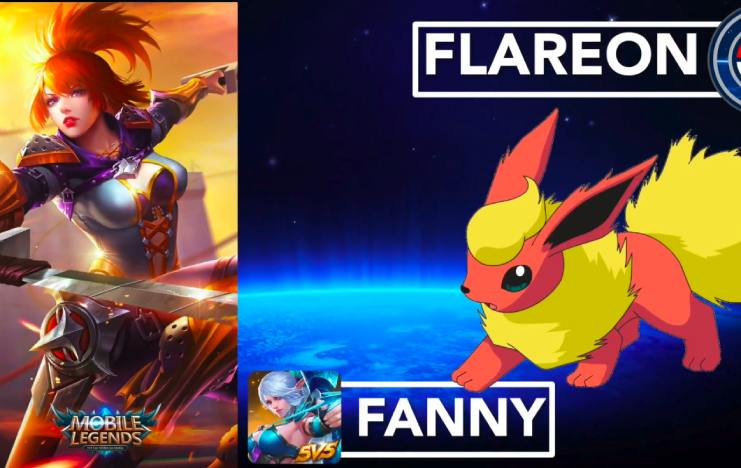 Gamers should also look forward to using Luo Yi, a new mage hero. Yi is a new character launched on the advanced servers. She was originally referred to as the “Magnet Mage,” however, there was an issue with Yi’s capabilities resulting in Moonton’s decision to rework the character.

In the original version, one of Luo Yi’s powers is her ability to change into different forms. However, the upgrade limited Yi to changing her forms to two options. Her other powers include the yin and yang, and she can harass her enemies with massive force.

Aside from the update and rework made on the Hero Luo Yi, Gamers can get her for free as part of the 515 event that takes place in Mobile Legends from April 25 to May 25, 2020.

In joining such events, players may have the chance to win the hero Luo Yi and other items such as fragments and tickets.

In comparison to Mobile Legends, Pokemon Go is a game wherein the players have to go outside into the real world to catch Pokemon.  Sadly, this recent coronavirus pandemic has indeed taken a toll on playing this game.

To address such issues, Niantic has temporarily halted its updates.  The gaming developer prevents the players from going outside and leaving their homes. While Mobile Legends offer new characters and features for its users, Pokemon Go players are still tied to playing with the current characters and home-based surroundings.