Blueshyft CEO Kain Warwick – whose company has processed more than $100 million for exchanges including Binance Lite, CoinSpot and CoinJar – says money is flooding back into crypto the way it did in the lead up to the 2017 bull run.

Yesterday @Blueshyft saw the highest single day deposit volume since May 2018. That is new fiat inflow into crypto, retail buyers are coming back into the market.

On Wednesday Warwick tweeted that Blueshyft had seen “the highest single day deposit volume since May 2018. That is new fiat inflow into crypto, retail buyers are coming back into the market.”

Blueshyft is a network of 1300 Australian retailers that accept cash and card payments on behalf of digital asset providers.

Unlike trading volumes, which Bitwise’s recent SEC report demonstrated is 95 per cent fake, Blueshyft’s integration with the banking and tax system means it has no incentive to inflate the amount of currency it receives. 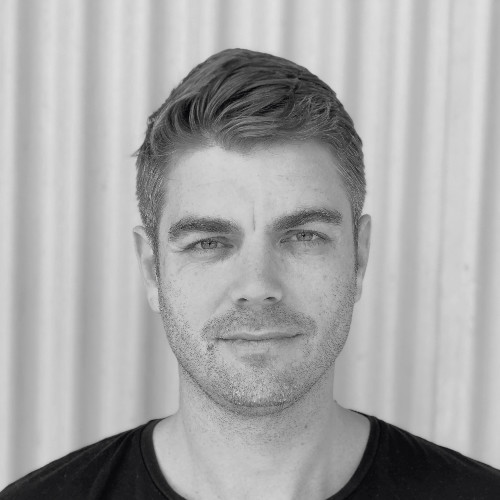 Warwick told Micky that Wednesday’s record volumes are the continuation of a trend, rather than a one off due to Bitcoin’s heroic pump this week.

“We work with a lot of exchanges and we’ve seen a pretty steady increase in the volume of deposits over the past two to three months – which in 2016 was a very very strong leading indicator of the rally we saw in late 2016 all the way through to the end of 2017,” he said.

“For me that’s one of the best indicators – you’re seeing organic interest back that people want to put money into crypto.

“Trading volume is easy to manipulate but it’s much harder to manipulate that interest of organic money coming into the ecosystem.

“So for me that’s been a pretty good sign over the past few months, that it’s picked up again.” 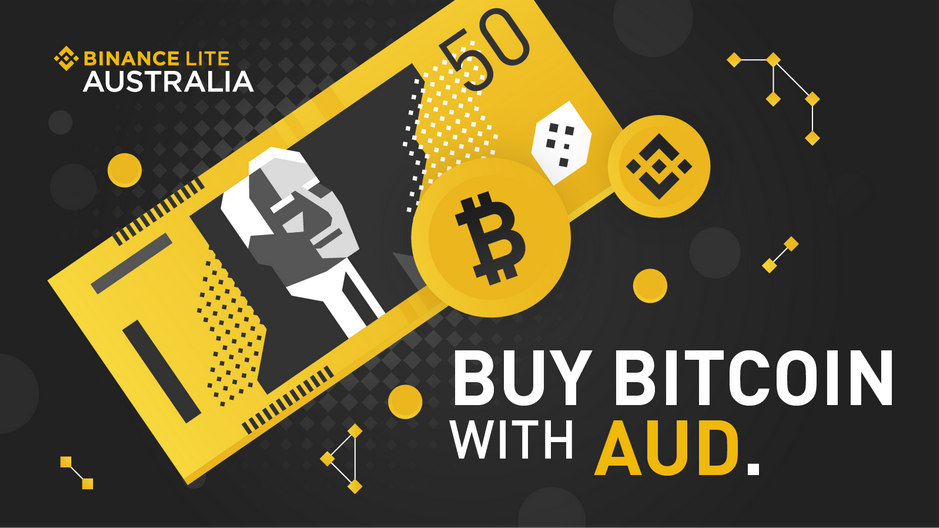 Binance hit the headlines recently with the announcement it would be offering over the counter crypto payments and sales at 1300 locations around the country.

While much of the coverage assumed this was a groundbreaking new service, Blueshyft has been operating since 2015.

The involvement of retailers and their staff means the cost is actually pretty high at 5%.

Given few legitimate regular traders would pay such a hefty fee, many of their customers are newcomers to crypto who are yet to set their bank accounts up with exchanges. 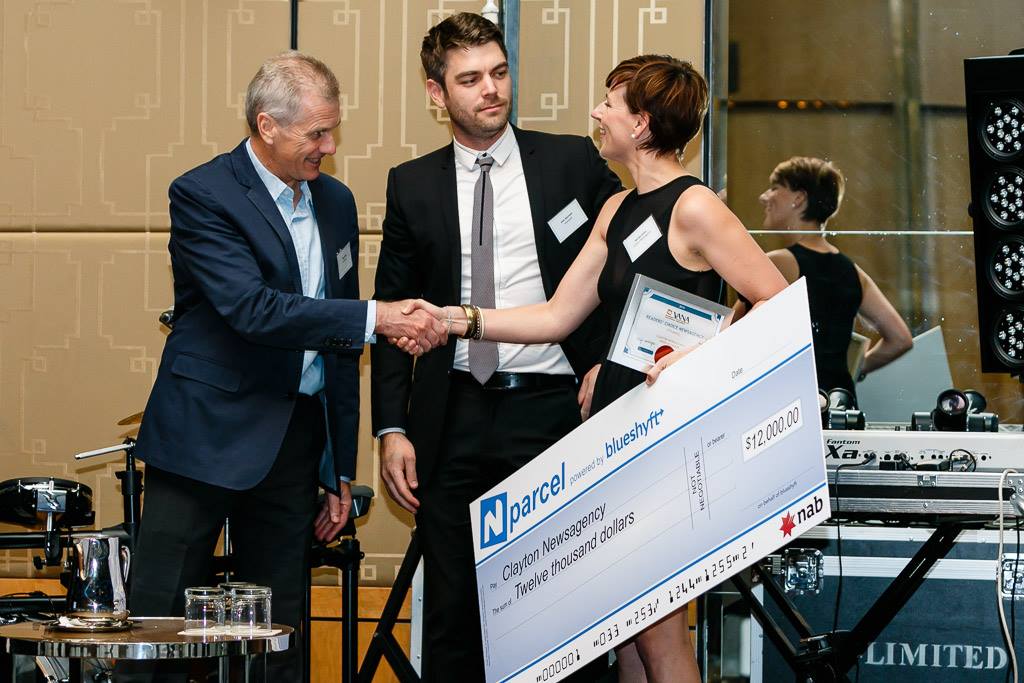 This snowball is not out of the woods

Warick says ‘interest begets interest’ and as money starts to flow it has a ‘compounding effect’. But he cautions “we’re not out of the woods yet.”

“I think we need a solid couple of months of upward price movement to really confirm that trend reversal and then I think we’ll see some excitement come back into the space,” he said.

Warwick says that while this week’s pump was exciting, there have been more than a few false starts across 2018’s bear market.

“There were several large upwards movements that reversed fairly quickly,” he said.

“I think the reason it feels different is we had such a lull with low volatility for months that it does feel like a reversal. The big question is how well does it hold?

“The next couple of weeks are a very critical period and it if holds, a lot of confidence will come back into the market.”

Returning investors will be “shocked” at crypto’s development

Warwick says that investors who cashed out early in 2018 will be “shocked” when they come back to find “just how much has been built in the past year”.

He should know, he’s spent the past year working on his Ethereum based project – Synthetix, which is the rebadged Havven – Australia’s most successful ICO.

“If you go back to early 2018 or mid 2017 Ethereum was really just a place for ICOs. Now you’ve got this entire ecosystem, lending protocols, prediction markets.

The proliferation of solutions on Ethereum now is kind of incredible and that’s happened over the last year.

I think people are going to come back into the ecosystem and say ‘wow, there’s actually stuff here now and it’s not purely speculative.'”

Keep an eye out early next week for Part Two of our interview with Kain Warwick as he takes us through Synthetix’s plans for 2019.