Capcom has met success with its recent releases of remakes from the Resident Evil franchise. Now, it seems like the developer is hoping to rekindle fans’ nostalgia again.

If there’s one thing that the Resident Evil 2 and Resident Evil 3 Remakes have taught us, it’s that fans of the franchise love revisiting old games with a fresh coat of paint. Although it is still allegedly working on Resident Evil 8, Capcom is seemingly planning more remakes along the way. At least that’s what a recent survey suggests.

In a recent survey by Capcom, the developer asked fans about whether they would be willing to buy more remakes again. The question is: “If a new remake title of Resident Evil series is released, would you like to purchase?”

In the same survey, Capcom also asked whether fans would like to purchase Resident Evil 8. Of course, Capcom is yet to reveal what the survey is for. But, fans have a few ideas on what this could mean.

Depending on the survey, Capcom could focus its team on developing another remake. Or they could focus on the development of the sequel which could launch in 2021. Considering how big a hit the Resident 2 and Resident Evil 3 Remakes are, another remake will be likely.

When it comes to remakes, Capcom is hitting it out of the park by bringing back the core elements that made the game one of the standouts in the survival horror genre. From inventory management to a ceaseless menace like Mr. X and Nemesis, both experiences were frightening from beginning to end.

While the games retained the feel of their original counterparts, the new perspective and updated graphics upped the experience even further. 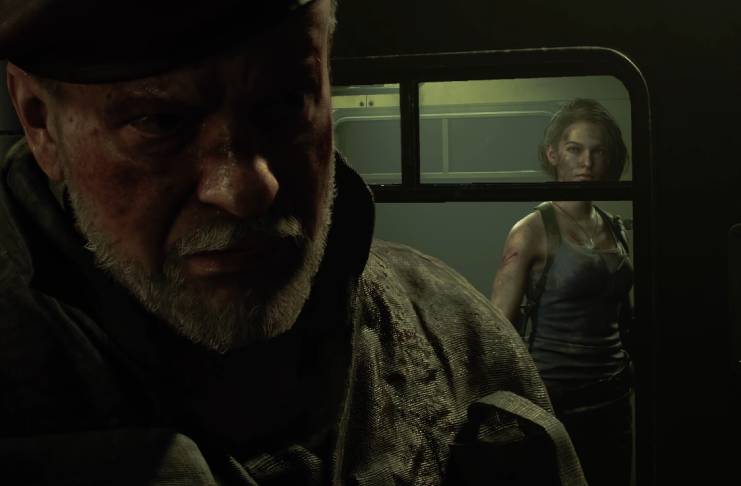 What Remakes Could Capcom Release?

Capcom re-released Resident Evil 4 on current-gen consoles with slightly upgraded graphics but fans are sure to clamor for a complete overhaul of this gem.

On the other hand, Capcom could skip ahead and remake Resident Evil 5 which several players consider as one of the worst games in the series. It’s also the entry that is said to have taken away survival horror elements that the series is known for.

Capcom is certainly busy with its release schedule as there’s allegedly a sequel on the way too. If all goes well, fans could be seeing another remake next year.