Motorola is stable when it comes to mid-range devices. Now the company pushes its luck in the flagship department with Motorola Edge Plus. But is it enough to take the top spot?

The Motorola Edge Plus takes on the smartphone giants by striking a great balance between price and value. It does not have the fastest screen or the best camera in the market. But it is well-rounded enough to be on the flagship conversation.

But what makes this smartphone a compelling device? 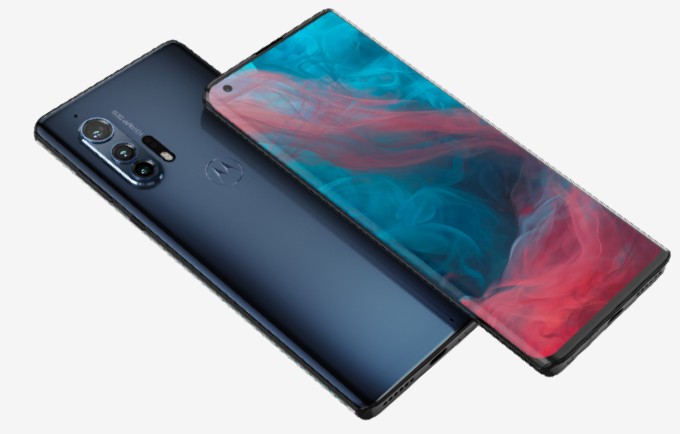 Motorola’s latest flagship has a tall stature compared to other devices. It sports a 6.7-inch display with a 19.5:9 aspect ration. Just a little short of the widescreen 21:9. It has a 2340 x 1080 resolution and a 90Hz refresh rate.

Sure there are devices that have a 120Hz refresh rate today. But for the average user, 90Hz is already a significant jump from the usual 60Hz. Besides, not all apps in the Google Play Store can take advantage of the high refresh rate screen.

The overall look of the device is excellent. It is on the taller side as mentioned earlier. This means that some pockets may not fit the Edge Plus well.

On the plus side, it is easier to hold on one hand. But, reaching the top part of the screen is a chore for those with smaller hands.

Another thing that Motorola did well is the back design. It copies the glass-sandwich style of modern devices, but the chosen colors look better.

The back houses the three cameras, LED flash, and a small Moto logo in the middle.

All the buttons of this device are located on the right side. Searching for the buttons is easy due to the textured finish of the power button.

Easy gestures through the curved screen 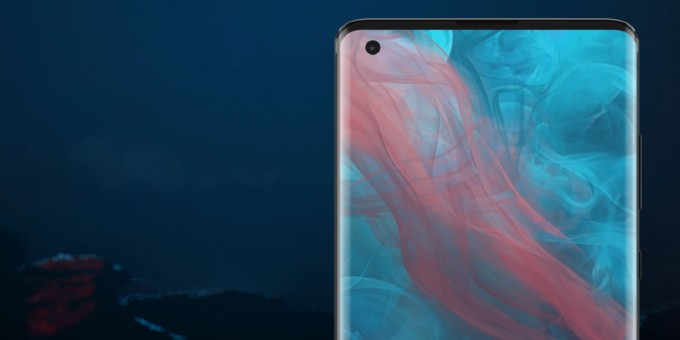 The Moto Edge Plus is not the first smartphone to have a curved screen. However, its implementation in this device looks great.

Gestures are excellent in this device. Having the slope on the sides make it easier to trigger those gestures. There is a palm rejection technology available. So do not worry about accidental touches.

Motorola included a silicone case out of the box. It is nice to use as leaving the smartphone bare exposes the camera bump. The included silicone case does not interfere with the curved screen at all.

Nonetheless, using the phone hides the part that is shown through the curved area of the screen. It is barely visible due to the aggressive slope that Motorola added.

There are no hiccups as expected from a device with the Qualcomm Snapdragon 865 processor. The smooth Moto Android skin also helps in providing a smooth experience.

This device is partnered with 12GB of RAM so multitasking is a breeze. It comes with 256GB of storage by default and every app installed runs smoothly. It is definitely on par with flagship devices such as the Samsung S20 series and the OnePlus 8 Pro.

Battery life is also great despite having that much power. Phonearena’s in-depth test rate the device with more than 12-hours of light usage. Demanding tasks such as gaming and video playback drops it down to around eight hours.

Topping up the battery is supported by 18-watt fast charging. Not the best out there but it does not hold back the usability.

Great but not an excellent camera 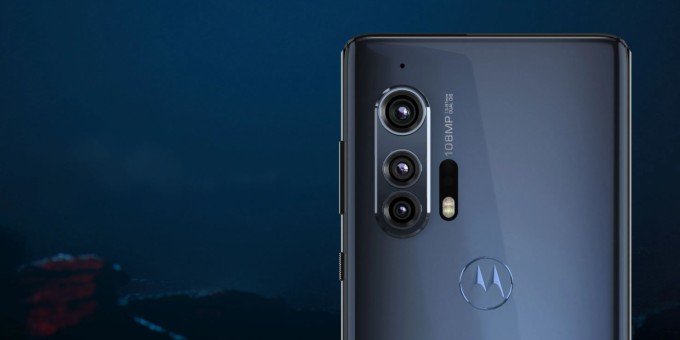 The triple camera setup of the Motorola Edge Plus is more than enough for casual shooters. The 108-megapixel main camera shoots great on daylight and the OIS helps in taking low light photos.

However, the quality degrades when using the 16-megapixel ultrawide and 8-megapixel 3x telephoto sensor. But, that is expected considering that other devices have the same results.

Video quality is nice. Thanks to the OIS found on the main camera. But, this device could have scored better if the ultrawide sensor has OIS as well. Either way, it is not needed considering its field of view.

The camera can record 6K, 4K, 1080p, and 720p videos. The ultraslow motion can be activated when recording full HD clips.

Is it the best camera out there?

Not at all. But, it balances out every feature available. It takes great photos but the quality degrades as the light fades.

Is it worth buying?

This device is not for everyone. The curve display takes a while before one can get used to it. But, it is a nice alternative in this market full of Galaxies and other devices.

The Motorola Edge Plus is not the class valedictorian. But, it deserves recognition for being the jack-of-all-trades. It is an all-in-one device that delivers whenever need. For US$999 [AU$1447], it packs a lot of value in a tall package.

All images used courtesy of Motorola