The new MSI Bravo 15 and Bravo 17 laptops have finally been introduced by AMD in a short promo video. The teaser screams out “the World’s Premier 7nm Gaming Laptop” and it’s hard not to ask the question if this laptop is better than the rest.

The standing facts are that these mega-laptops can be fitted with up to an AMD Ryzen 7 4800 APU and even a Radeon RX 5500M GPU. The fusion of these two guarantees impressive FPS rates.

A promotional video was posted by AMD introducing the MSI Bravo 15 and Bravo 17 to the world. The video shows what this mega-laptop can do when equipped with their high-end key components.

The teaser showed how AMD is enthusiastic at promoting these MSI Bravo 15/17 laptops as massive FPS gaming laptops after an impressive quarterly performance. 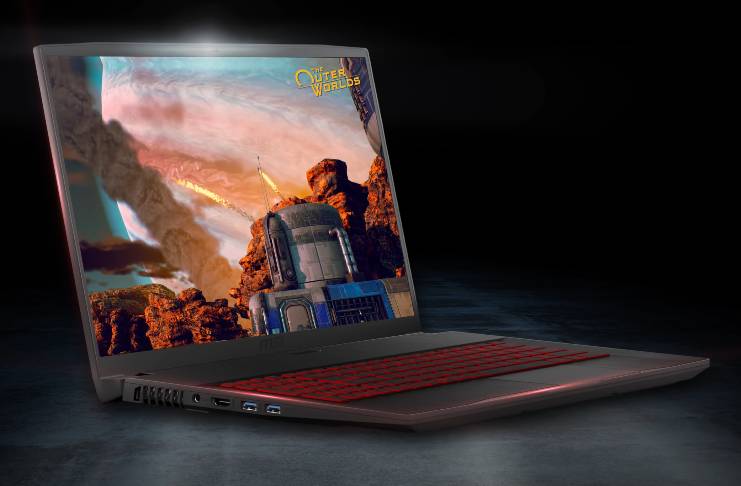 Both the Bravo 15 and 17 have interesting specs and, although they may differ from each other, the difference is not big enough to tell which one is better.

Here are the following specs:

The laptops were also tested to gain feasible FPS gaming results. The first measurement of the laptops was done on the following games:

As for eSports gaming, the two beasts were able to reach:

Price and how to buy them

AMD’s very own Ryzen 7 4800H inside a Bravo 15 was also compared with the Ryzen 7 3750H and it resulted in 39% faster gaming measurements recorded. The results reached up to 144-HZ display options in order to attract gamers into buying the new MSI Bravo 15 and Bravo 17 laptops.