Multiple smartphone camera setups have become the norm today. From flagship devices down to budget offers, each device now has a camera or two.

When LG V40 introduced multiple camera setups, people were torn on whether it will be the new norm. Today, multiple smartphone camera setups are one of the selling points of a device.

There are companies that highlight these features as the best one that a smartphone has. They even use marketing gimmicks such as super ultrawide, or whatever term they decide to use. Other companies include a sub-par camera just to satisfy the “quad-camera term.”

However, do not be fooled into buying a smartphone just because it has three or four cameras. Better images do not come from multiple cameras. 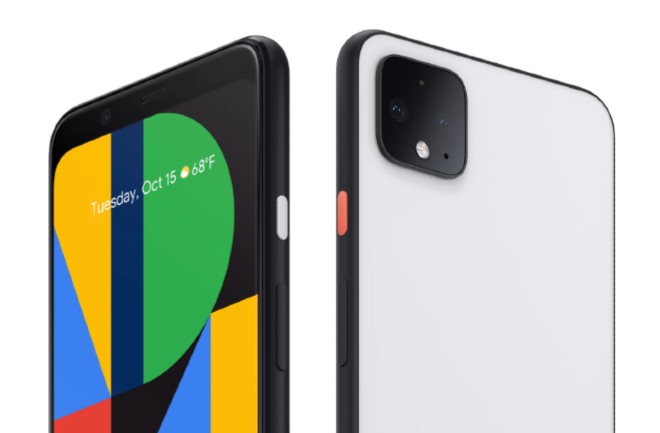 Quantity does not mean anything

The Google Pixel has proven several times that one camera is enough. But, companies still go for the multiple-camera setup.

Companies go for camera sensors that are rarely used such as the telephoto and macro sensors most of the time.

Besides being a niche camera, these sensors do not produce great images. Telephoto shots end up blurry. This is due to the lack of optical image stabilization.

On the other hand, macro cameras are often used once or twice just to test it out. It ends up being forgotten unless a very special occasion comes up.

Moreover, there is a so-called depth sensor. It is a camera that works to detect subject-background separation when taking a photo.

It is helpful when it comes to portrait shots. But other than that, there is no real use to it. Besides, regular camera sensors already take great photos without the need of a depth sensor.

Manufacturers will be praised if they will remove this sensor and focus on improving the low light capabilities of a device instead.

Google has done it right by focusing its technology on improving its camera. The Pixel-series only has one main camera but the image quality it produces is top-notch.

Google’s AI processing is responsible for these photos. The camera takes a lot of photos upon pressing the shutter. The device sorts through the photos taken and pick the best one as the final output.

Another way that Google processes images is through HDR. Photos that are taken in this mode have better details and great dynamic range. It is achieved by taking several frames and grabbing the details on each frame and merging it into one shot.

Smartphone companies are better at improving their camera quality instead of focusing on quantity. Besides, the image sensors that they are using are already great enough. But, without proper image processing, all photos will turn out awful. 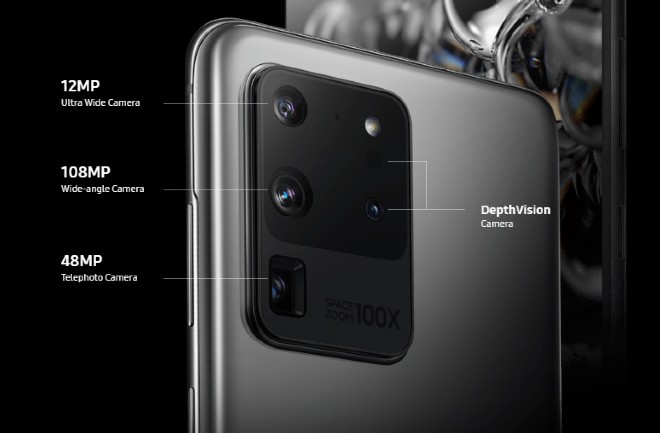 There is one widely accepted secondary camera today. The most useful camera added to a smartphone is the ultrawide sensor.

It is very ideal for taking group photos, landscapes, or cityscapes. This is one of the instances wherein the main camera cannot fit enough of the subject to the frame.

The majority of the ultrawide cameras today are also capable of taking macro shots. This negates the need for a dedicated macro lens.

As mentioned earlier, telephoto cameras do not take the best images. But, that is not always the case.

The telephoto lens installed by a manufacturer takes great images sometimes. Samsung, Huawei, OnePlus, Apple all have telephoto sensors on their devices.

The optical zoom is great as it does not reduce image quality. Photos taken with these sensors are superior to those taken with digital zoom.

However, it is a trend to include a macro camera on mid-range devices instead. This is due to the price of these sensors. The macro camera sensor is way cheaper than the telephoto one.

The trend of multiple smartphone camera setups might continue until next year. But, smartphone manufacturers need to assess if their priorities. They can either live with mediocre cameras or focus on one excellent shooter.

It is likely that the average consumer will buy a triple-camera or quad-camera setup. But they might focus on image quality once they realize that these are all gimmicks.

The upcoming Google Pixel 4a might have the best camera for a mid-range device this year. It will also open up the possibility of other mid-range devices focusing on Android devices.

These are some things to consider before buying a smartphone next time. Always go for image quality instead of camera quantity. These multiple smartphone camera setups might be tempting, but do remember if the image quality is worth sacrificing.