Currently, there is no word yet on when the fifth season will be released but speculations hint that it won’t be anytime this year due to the COVID-19 crisis. Rumor also has it that it’s possible that it will be released during the Anime Expo.

A short teaser trailer has also been released. However, it does not give away any details on what to expect in the upcoming season. As of now, fans are solely relying on its manga counterpart.

Season 5 to pick up during the ‘Joint Training Battle’ arc?

According to GameSpot, the anime series that follows the journey of protagonist Izuku Midoriya may potentially pick up season 5 during the “Joint Training Battle” story arc.

In the comics, this arc covers the combat training exercise of the students of Class 1-A and Class 1-B. The two groups battle against each other in a series of five team matches. This is also the first event to commence during the winter of the first year of the students.

My Hero Academia is also known to cover multiple arcs so there is a possibility that the fifth run of the anime series will also adapt the “Meta Liberation Army” and “The Endeavor Agency” arcs.

Adapting the “Meta Liberation Army” next season can mean that it will touch Tomura Shigaraki’s history and the new moves made by his crew, The League Of Villains. 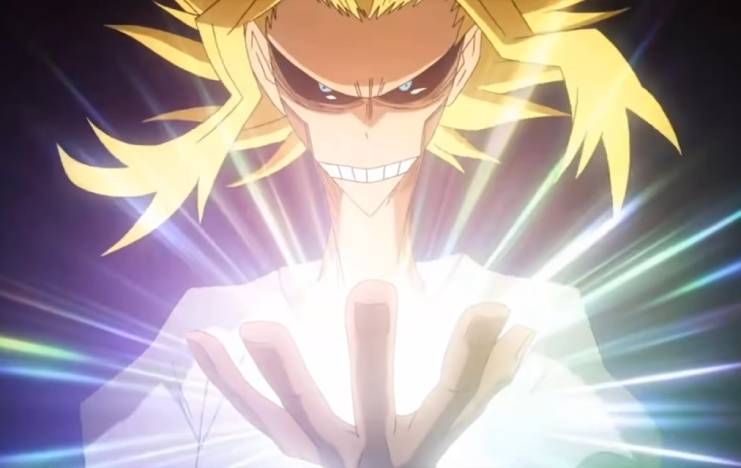 Despite the fact that there is no release date yet for My Hero Academia season 5, fans are already looking forward to watching the next episodes especially since its predecessor ended with so many cliffhangers.

The latest season concluded with a lot of possible plot points ready for exploration. One dangling plot thread at the end of season 4 is about Eri’s development of her powers.

There is a thick chance that My Hero Academia season 5 will dig deeper into Eri’s mental state and the control of her powers. The teaser after the credits is also a major cliffhanger. It featured Midoriya, also known as Deku, having a nightmare.

He sees a long line of people which can be previously recognized as the past users of One For All. The scene then ends after Deku hears someone asking him if he is “the ninth.”

Fans will have to watch out for more updates on My Hero Academia season 5.