My Hero Academia may be on a season break now but fans are already looking forward to what’s coming next.

My Hero Academia aired the last episode of season 4 on April 4, 2020. Since then fans have been asking for details on season 5. They will need to wait a little longer though as new episodes won’t be available until next year.

However, with so many story plots to explore with the anime series, fans are on the roll with suggesting some of the things they would like to see soon.

Dabi name reveal and the League of Villains

A Dabi name reveal is one of the things that fans are highly looking forward to in My Hero Acadamia season 5. It may seem unlikely to happen so soon though. But since anything can happen, fans are hoping to know his real name.

They are just trying to confirm whether the popular fan theory of Dabi being Toya Todoroki is correct. Toya Todoroki is the missing eldest brother of the Todoroki family. Even just a hint of Dabi’s real name will be enough.

Dabi is also an enigmatic figure and there is still so much to learn about him including his backstory and his motivation. Is he Endeavour’s son or not? Hopefully season 5 will bring some clues soon.

My Hero Acadamia fans are also hoping that there will be more of the League of Villains in the next season. The previous season didn’t tackle much about them so maybe season 5 will make them a major part of the story arc.

The last time they were seen appears like they were ready to make some moves with Dabi in releasing the High-End Nomu.

Season 4 showed Denki Kaminari and Kyoka Jiro as a dream team even though they have had some romantic tension throughout the series.

They may be filled with various moronic antics but they are obviously grown to some affection towards one another. Fans are looking forward to see more of the two as secondary characters. 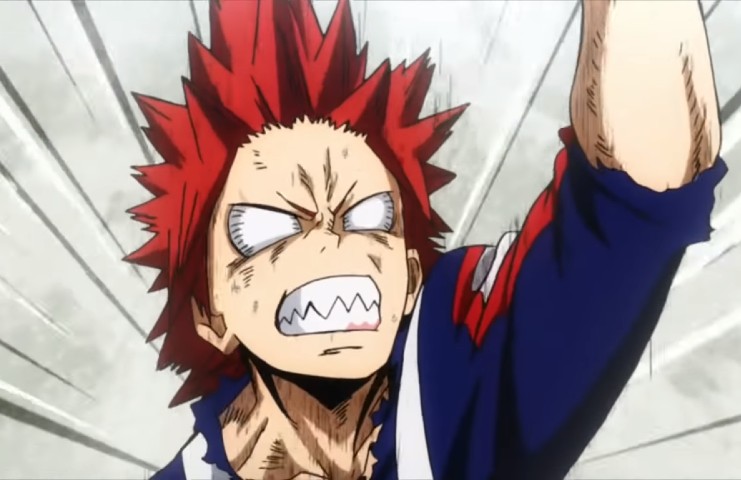 Another villainous duo that fans are looking forward to see more next season is Gentle and La Brava. The two were given a chance by the authorities to make a change with their lifestyle before season 4 ended.

Will they decide to leave the villain life and turn to the good side? Exploring more about them in the upcoming season will surely give fans the closure they need.

Crimson Riot is Kirishima’s idol. He has only made a brief cameo so far but he has made a big impact to the Sturdy Hero. He has not met his idol in person though but maybe the fifth run of the series will finally make that moment happen.

My Hero Academia season 5 is currently in production.