People always dreamed of going into outer space. The thought of traveling beyond stars fascinated people. It spawned a multitude of films and novels. Humans finally landed on the moon in the 1960s. NASA aims to replicate that feat with the help of SpaceX, Dynetics, and Blue Origin.

The space administration wants to bring people up to the moon one after the other. It means frequent visits and many chances to learn about the moon’s secrets. But, they couldn’t do this project alone. Good thing that these three companies stepped up to help. They would build and provide moon landers for the astronauts to use.

This plan would also bring the first woman to the moon in 2024. The Artemis Program will not stop with one flight. Further plans for moon travel will begin after the 2024 flight. 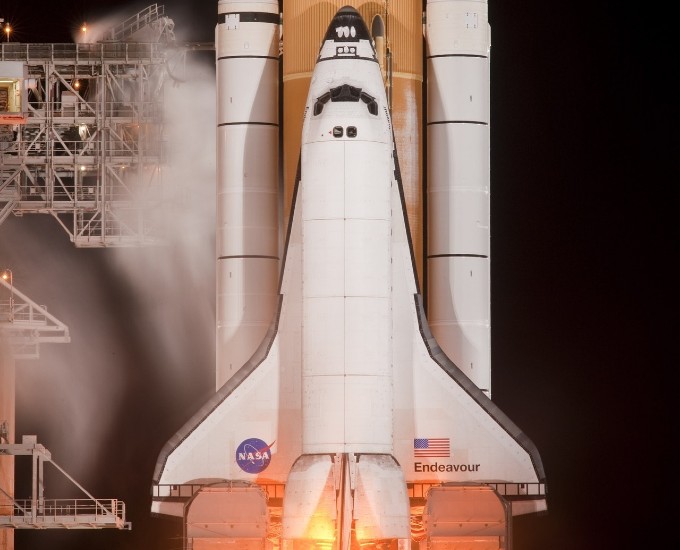 Starship is SpaceX’s contribution to the cause. It looks like a miniature rocket that can land on the moon. It serves as the astronauts’ transportation and living quarters while on the moon. Launching Starship into space is possible through SpaceX’s heavy rockets.

SpaceX wants Starship to travel to and from the moon many times. Scientists made sure that it can withstand travel even without heat shielding. It is a feat in itself since the astronauts will experience safe re-entry to Earth.

Blue Origin’s scientists and engineers work together on their Integrated Lander Vehicle. The lander will launch either with NASA’s SLS or Space Launch System or on other available rockets. The company partnered with aerospace companies Northrup Grumman, Draper, and Lockheed Martin. With their combined efforts, a sophisticated, yet safe lander is in the works. With the lander, astronauts now have a base of operations on the moon.

Even though NASA’s SLS had some developmental delays in the past, it will not hinder the 2024 flight. The Orion crew capsule will also come into play when the flight commences. The astronauts will stay here during the flight.

Accessing the moon’s surface is essential in this mission. With that in mind, the company used its Dynetics Human Landing System. It makes moon exploration a lot easier. Not only that, but the lander can also dock with the Orion capsule. In this arrangement, astronauts can transport samples faster. It also allows easy access when entering or leaving the lander.

Each lander shows enormous potential. The air of competition between the three companies is visible. At least, they have one common goal: Moon exploration and planet exploration in the future.