Patch 11 is now available for NBA 2k20. The latest update seemed to focus more on fixing some reported issues, including the alley-oop dunk problem.

No new added feature, item, or gameplay came with the patch 11 update for the 2K sports basketball video game. Instead, the patch fixed issues concerning the MyPlayer and the MyTeam.

From the previous patch notes of NBA 2K20, there’s usually some other things being added to the game, or integrated to it, on top of the bug fixes.

The update was released on Nintendo Switch, PC, PlayStation 4, Stadia, and Xbox One.

This time around, however, there are only four updates on this patch, and all are issues reported to the developers. Nevertheless, this only goes to show that 2K Sports reads game owners’ complaints and works on it.

The first item listed on the NBA 2K20 patch 11 notes is fixing the “alley-oop dunk” capability of selected MyPlayer accounts. Apparently, some players still cannot perform an alley-oop dunk even though they met the rating requirement.

This may be related to a Reddit post from five months ago, wherein players were exchanging similar experiences with the same alley-oop dunk issue, regardless of their player position. 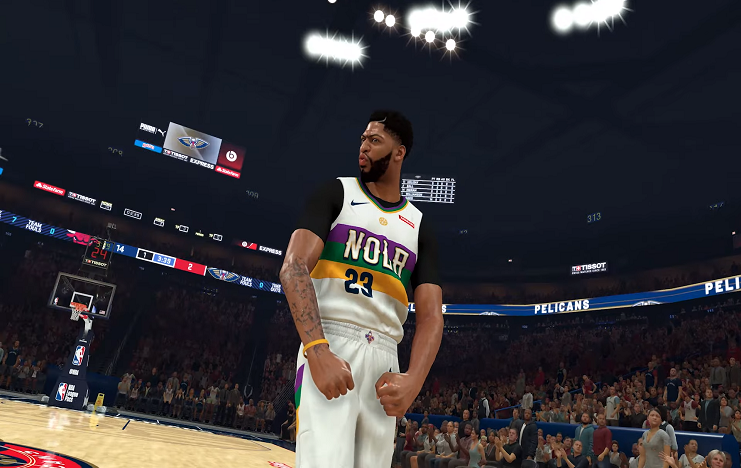 Other Reddit users confirm that the inability to do an alley-oop dunk was a bug. “I’ve posted to a 2k request forum on Reddit and it made it to their fix request list,” one user commented.

“Hopefully this gets fixed, because it is beyond frustrating to see people with lower dunk ratings then me catching and dunking alley oops,” the user added.

Indeed enough, 2K Sports fixed it. The same Reddit thread actually had recent comments after the update, informing all other players to check out their games as the alley-oop dunk was finally fixed.

Among four of the updates, three of them were to fix bugs in MyTeam. The issues were:

Meanwhile, NBA 2K20 owners were not entirely happy with the latest patch release. Apparently, the update added more bugs than it fixed.

The game would constantly crash. Not to mention that they are now experiencing framerate drops and freezing issues.

Patch 1.11 NBA 2k20 has been released on all platforms. 11 patches again, year after year. No notes, no specific updates info given to community. They promote new packs to make money, show 2k games on ESPN more money, and don't lower any prices in game during a crisis.

2K Sports and its developers may already be aware of the after-update issues. Stay tuned if we will hear from the 2K Sports soon.