Recent developments broke out starting the week as the National Basketball Association (NBA) is pushing to resume its season with Disney, their media partner.

The NBA season is coming back sooner than expected.

Disney is making another move once again after receiving more attention in the streaming category with more Disney Plus titles.

It is now opening its ESPN Wide World of Sports Complex in Florida for hosting the remaining NBA games this coming July.

NBA is coming to Florida

After reports saying that the NBA season will probably resume in Orlando or Las Vegas as per Bucks owner Marc Lasry, it looks like most of the basketball action will take place inside Walt Disney World in Florida.

A statement by Chief Communications officer Mike Bass circulated on Twitter on May 24.

The following is a statement from NBA Chief Communications Officer Mike Bass: pic.twitter.com/8gfK5iVXs8

NBA is currently working together with Disney, as well as public health experts, to ensure the safety of its basketball athletes.

With the passing of Kobe Bryant and the recent news from his wife Vanessa about his husband leaving her an emotional letter this month, the NBA is in for another roller-coaster.

According to CNBC and other sources, Houston Rockets star James Harden said that he would play again even without fans. However, he is comfortable with resuming the NBA season once the pandemic has “calmed down.”

However, he has been also vocal about staying in shape by doing a lot of cardio. With Texas being one of the states that eased stay-at-home restrictions, Harden has been working out at local parks’ basketball courts and attends to team meetings via Zoom. 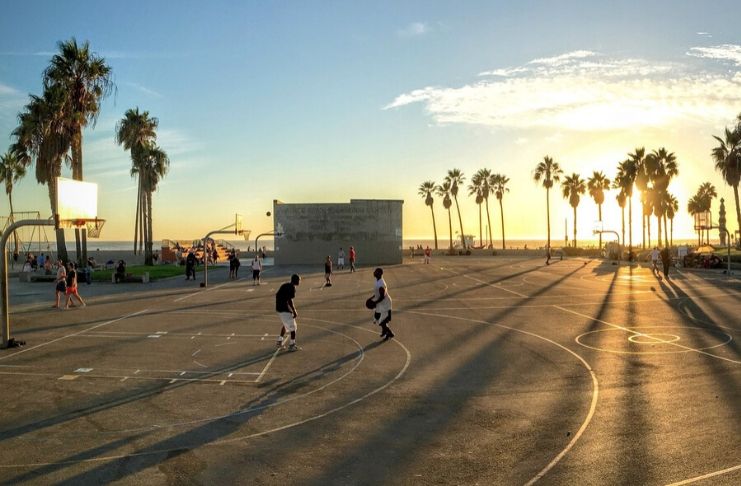 In addition, he told reporters that he was also intrigued about the business side of basketball in The Last Dance documentary, as he discussed his stake at sports drink company Bodyarmor.

The Rockets star also revealed Bodyarmor’s US$20 million [AU$30 million] campaign entitled “Only you can make you better” in dedication to Kobe Bryant. James Harden called Bryant “his big brother,” influencing him to start investing outside of basketball.

As per CNBC, Kobe’s $6 million initial investment in Bodyarmor was last valued at $200 million.

He called the new NBA environment a “bubble” wherein players are allowed to leave, but if players have contracted the coronavirus, they can’t play.

NBA fans may need to get used to this “new normal” while the coronavirus is still on the loose, but at least they get to watch their favorite basketball players compete on the court.

The exact start date of the NBA season is yet to be announced.