The National Basketball Association (NBA) has issued a memo to teams for the purpose of providing clarity with regards to the seeding mechanics for this season’s playoffs.

As revealed by league sources to ESPN, the playoff seedings for NBA teams will be based on their winning percentage.

In case there are teams with identical winning percentages, the tiebreakers will be decided based on the usual rules mandated by the NBA pre-COVID-19.

ESPN’s Tim Bontemps broke the news through the ESPN website, while also tweeting about the development on his social media account.

Two things that were unclear about the NBA’s tie-breaking procedures have been clarified: the usual standings tie-breakers will be used, and winning percentage will be what determines who is in each spot in the standings, according to a league source.

As noted on the NBA’s official website, the 2019-2020 season will tentatively resume on July 31 of this year.

The decision to suspend the season came after several players were found to be positive with coronavirus. Among the first to test positive were Utah Jazz’s center and current Defensive Player of the Year awardee Rudy Gobert, and fellow Jazzman All-Star and former Slam Dunk champion Donovan Mitchell.

In the ensuing weeks, former MVP and Rookie of the Year Kevin Durant of the Brooklyn Nets, Marcus Smart of the Boston Celtics, and Christian Wood of the Detroit Pistons have also confirmed that they have contracted the coronavirus. 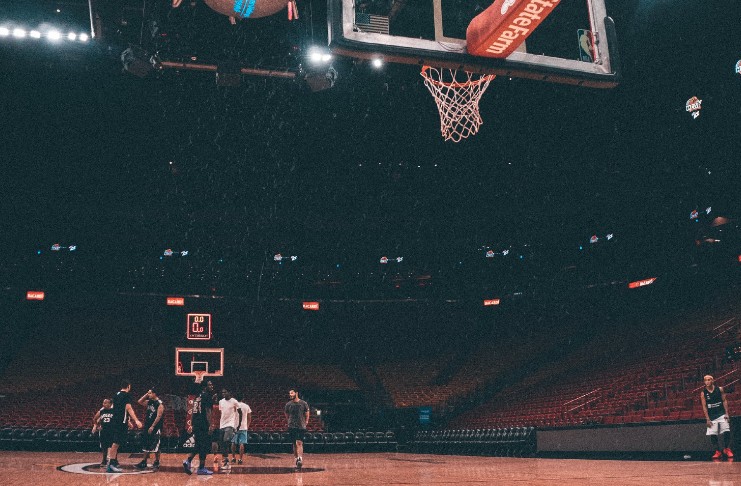 Games to resume with a new format

Just a few days ago, the NBA’s Board of Governors had granted their approval to a new format that will be followed once the season tentatively resumes next month.

According to the new competitive format, there will only be 22 teams who will be agreeing to return for the remainder of the season.

The 22 returning teams will consist of 16 teams made up of eight teams for each conference (Eastern and Western) that are in playoff positions right now. The remaining six teams will be those teams that are half a dozen games (or less) behind the eighth seed in the conference where they belong.

The league is also working closely with the National Basketball Players’ Association (NBPA) in order to establish a new set of strict rules and regulations that must be followed to minimize the risk of coronavirus infection.

These new procedures will involve a regular testing schedule for all players, coaching staff, and officials, as well as more rigid guidelines with regards to social distancing.

On top of that, the NBA is working on a deal with The Walt Disney Company in order to utilize the Walt Disney World Resort in Orlando, Florida as the venue for the rest of the season.

The plan is to hold all remaining games in one area that could also host all matches, team practices, and even housing accommodations.