Peacock, the new subscription streaming service from NBCUniversal, is launching on Comcast on April 15 at no additional charge for customers of Xfinity X1 and Flex.

According to the official press release from NBCUniversal, the April 15 launch specifically involves rolling out an early preview of Peacock’s premium tier. This initial rollout will then be followed by a countrywide release by July 15.

That July 15 national rollout will come with a free tier that offers over 7,500 hours of blockbuster films and TV programs, all easily accessible through web, mobile, and connected TV platforms.

Comcast also published the announcement through its official website.

Tomorrow we will launch an early preview of the premium tier of @PeacockTV, @NBCUniversal’s new ad-supported streaming service to millions of @Xfinity X1 and Flex customers at no additional cost. https://t.co/uTyvhtOr0A

The premium tier offers over 15,000 hours of programming including early access to shows such as Late Night with Seth Meyers and Jimmy Fallon’s The Tonight Show: At Home Edition.

Xfinity X1 and Flex subscribers with kids will also be delighted to know that family-friendly shows like Cleopatra in Space, Curious George, and Where’s Waldo? are in the mix. 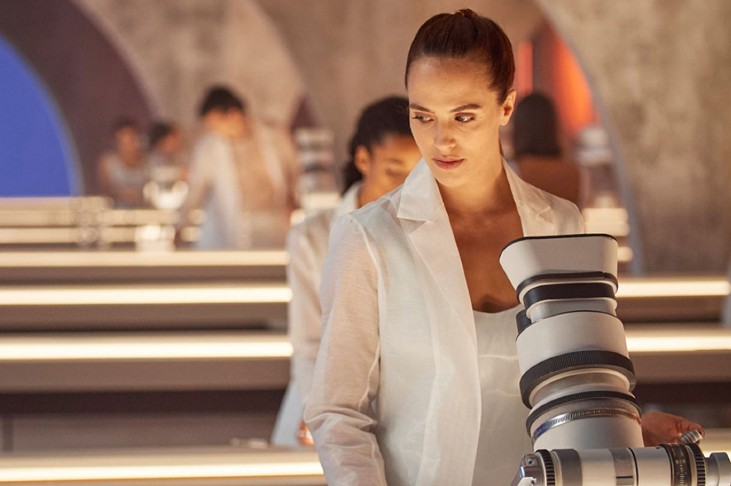 Again, the nationwide rollout that will happen three months from now will also include a free tier. But note that this tier will only feature around 7,500 hours of content.

It should be noted though that for customers of Comcast’s Xfinity X1 and Flex, they will continue to enjoy free access even after the July 15 launch.

According to a report published by Reuters, Matt Strauss, the chairman of Peacock, has stated that NBCUniversal is currently deliberating whether it will move up the schedule of the countrywide launch or not.

As the newest brand in the streaming market, Peacock is looking to start competing with giants such as Netflix (which continues to expand its current comedy catalog) and Disney+ (which has seen triple growth in terms of subscribers recently).

As for Comcast, its Xfinity brand continues to be popular. To date, Xfinity X1 has around 14 million subscribers, per Reuters. Comcast, however, has not published any subscriber count for its Flex service. By the way, for those who missed the news, Flex now streams Hulu as of three weeks ago.