Mark Harmon is, reportedly, tired of being in show business so he decided to quit and leave Hollywood for good.

The NCIS wants to retire and move to Montana because he allegedly got tired of his work as an actor. Now he is planning to live in a ranch and enjoy life with his wife, Pam Dawber.

“He’s tired of the traffic and the crowds,” the tipster told the magazine. “He loves being surrounded by nature and seeing the stars at night. It’s getting to the point where he just wants to be on the ranch.” 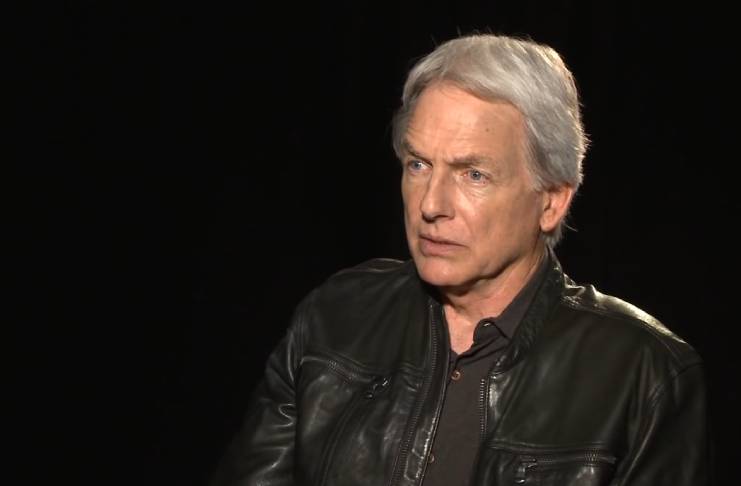 The report also mentioned Mark Harmon and his wife’s very private way of living even if they are one of the most recognizable couples in Hollywood.

Star also brought up the actor’s past interview where he narrated that he and his wife just stay at home most of the time and that is not even a choice because that is who they are.

It was added that Dawber also said that since they are getting too old now, she just wishes to enjoy the rest of her life with her husband.

It was hinted that the postponement of filming for NCIS actually gave the chance for Mark Harmon to take a break then he realized he’s having a great time, and that was when he became determined to retire.

As Star magazine alleged that the 68-year-old star is quitting Hollywood, then is it also means that he is giving up his agent Leroy Jethro Gibbs?

Gossip Cop investigates the story and contacted the actor’s representative for comments about the report.

The publication learned that while there are some truths in the claims like the actor and his wife are very private, it is not true that he is retiring soon. In fact, he just signed a new contract with CBS as NCIS has been renewed for season 18 on May 6.

TV Guide interviewed the show’s executive producers Frank Cardea and Gina Monreal and they also confirmed that Harmon is returning to reprise his role as agent Gibbs in the upcoming season.

“He’s constantly evolving,” Cardea commented about Mark Harmon’s role in the new season. “I think he’s going to be taking some risks and chances he never would have taken before.”

Meanwhile, NCIS is expected to be back in 2021.

Who’s the mysterious figure at the ‘Hyrule Warriors Age of Calamity’...

What will happen to ‘Overwatch’ once ‘Overwatch 2’ arrives?