NEAR Protocol, a decentralized platform dubbed as an “Ethereum killer,” has successfully completed a funding round led by venture capital firm Andreessen Horowitz.

NEAR Protocol raised US$21.6 million [AU$33.6 million] in a funding round led by Andreessen Horowitz’s crypto fund.

Included in the announcement on the completion of its funding round is the launch of its mainnet.

We are thrilled to announce the @NEARProtocol team raised $21.6M, led by Andreessen Horowitz. This is a major step towards the fulfillment of NEAR's mission, to enable community-driven innovation to benefit people around the world. "It’s time to build." https://t.co/ksBAaviKPX

Apart from Andreessen Horowitz, prominent crypto funds participated in NEAR’s recent funding round, such as:

This latest funding round came after their two initial rounds where they were able to raise a total of $12.1 million.

NEAR Protocol to promote wide adoption of dApps

NEAR Protocol is a decentralized blockchain platform designed to promote worldwide adoption of decentralized applications (dApps). 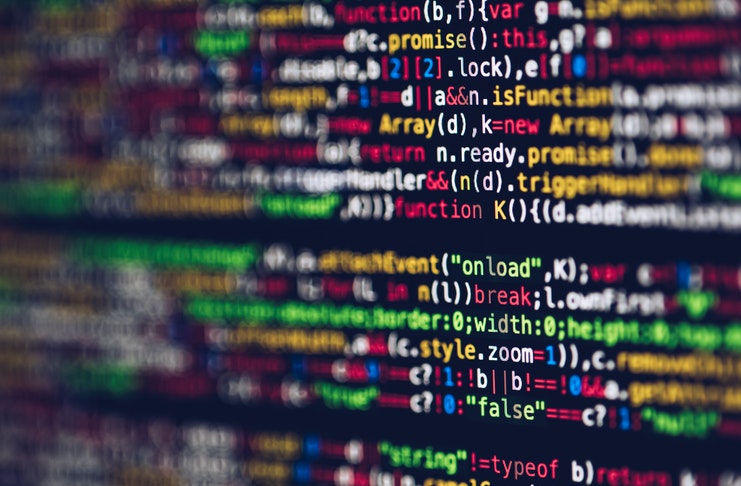 Additionally, NEAR Protocol is based on a proof-of-stake (PoS) blockchain that is powered by a new consensus mechanism they call the “Doomslug.” According to their announcement, it uses the technique called “sharding.”

Sharding means that in order to achieve consensus, they split the networks within the blockchain into separate, multiple pieces to enable parallel computation across each network.

“Parallelism radically increases throughput and allows the network to scale up as the number of nodes on it increases. With NEAR, there isn’t a theoretical limit on the network’s capacity.”

As soon as the mainnet is launched, they are expecting that developers can immediately start deploying applications to their platform.

Canaan Linder, founder and CEO of blockchain game development company Stardust, shared how important the NEAR protocol is for their business model. Canaan said:

“NEAR’s technology allows Stardust to scale to millions of users without having to worry about infrastructure limitations or costs. Without NEAR, Stardust’s business model could not work.”

Stardust is a project built on the NEAR blockchain. And so far, NEAR has enabled its developers to establish revenue-generating features for their gaming dApps.

Illia Polosukhin, co-founder and CEO of NEAR Inc., noted in the announcement that the mainnet is considered a work in progress. Illia said:

“Genesis occurred at 2020-04-22 18:00:00 UTC and, while there’s still lots of work to do, this means that developers can actually deploy production apps while the network gets more decentralized and is ultimately handed off completely to the community over the next several months.”

NEAR is inviting more developers to participate in their Open Web Collective as well, an interoperable program that will contribute to their project towards a decentralized web.

After NEAR Protocol raised new funding for its projects, the crypto-community is watching how things will unfold from here for Ethereum – NEAR Protocol’s competition.