Home Entertainment Why Netflix prefers filming in Iceland and Sweden but not in the... 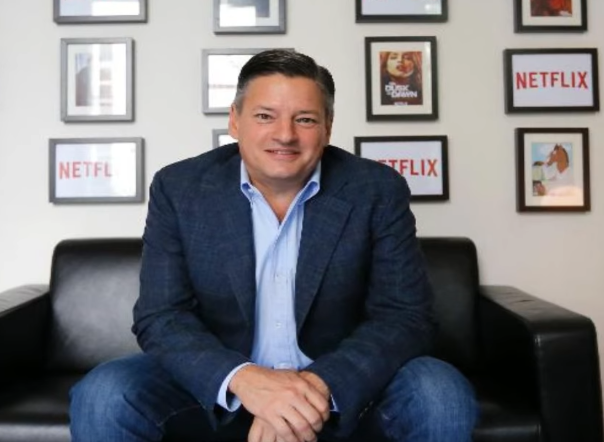 The popular online streaming site Netflix confirmed resuming film production in other countries but not in the US.

At the onset of the pandemic, the film industry took the time off as the lockdown became the priority. A lot of TV series and films were canceled to help flatten the curve of coronavirus infection. The series such as The Walking Dead, Stranger Things, Riverdale, and The Witcher were all canceled due to COVID-19.

The increase in the number of confirmed cases escalated the threats. Also, high rates of deaths forced other countries to shut down. However,  people at home begin to rely on TV series and movies. Furthermore, viewers consider watching more sequels and fresh stories.

Sarandos is optimistic that Netflix will proceed with its current plan. Moreover, he explained that the cast followed protocols during filming. Netflix adjusted to the COVID-19 situation of each country. This helped Netflix to maintain a healthy film set.

In Sweden, the production team is obliged to a 14-day quarantine. They can go back to work as soon as quarantine is over. After an 11-day shoot, all workers followed the quarantine process once again. This is because coronavirus testing is scarce.

.@thatalicewu’s director's note on THE HALF OF IT is so wonderfully written it deserves to be read in full (thread): pic.twitter.com/ZRiB43XgBQ

In Iceland where tests are much available, workers can just return to work immediately once the test showed negative results.  However, the production team always check temperatures and signs of fever.

Netflix Korea is now filming the romance series, Love Alarm. The cast and crew are consistently monitored for signs of fever and infection. Hand sanitizers, gloves, and masks are readily available. The cast and crew eat in lunchboxes and makeup artists use disposable brushes.

The US lockdown is not going away anytime soon. Although Georgia and California already started opening up their businesses.  Hollywood, in particular, is currently in its eighth week of corona shutdown. The movie producers are now looking forward to re-opening film productions.

Sarandos did not release any official statement on when to resume filming in the US. It appears that the US will not be able to film as fans had hoped. The reopening of Netflix US production is still a mystery.

Image Courtesy Of Wochit Business/Youtube Screenshot
Micky is a news site and does not provide trading, investing, or other financial advice. By using this website, you affirm that you have read and agree to abide by our Terms and Conditions.
Micky readers - you can get a 10% discount on trading fees on FTX and Binance when you sign up using the links above.