As reported by IndieWire, Netflix will be releasing the first half dozen episodes worldwide by Wednesday, July 1.

The revived Unsolved Mysteries series will offer a total of 12 episodes, although Netflix is yet to disclose the release dates for the remaining six episodes.

The streaming giant also took the opportunity to release the official trailer of its rebooted version, with the show’s official Twitter page also sharing the news.

The series is back. Can you help solve a mystery? The first six episodes will be available globally on @Netflix July 1. #UnsolvedMysteries pic.twitter.com/BlFNg3ZgGS

Created by John Cosgrove and Terry Dunn Meurer, the original Unsolved Mysteries series debuted back in 1987 on NBC’s network.

The show would go on to complete no less than nine seasons on NBC, before moving to a new home on CBS by 1997.

After a brief hiatus in the late 1990s, the Lifetime network would later bring back the documentary program in 2001.

Its run on Lifetime would end a year later, after the series host, Robert Stack was diagnosed with prostate cancer in 2002, and later on, died of a heart attack in 2003. 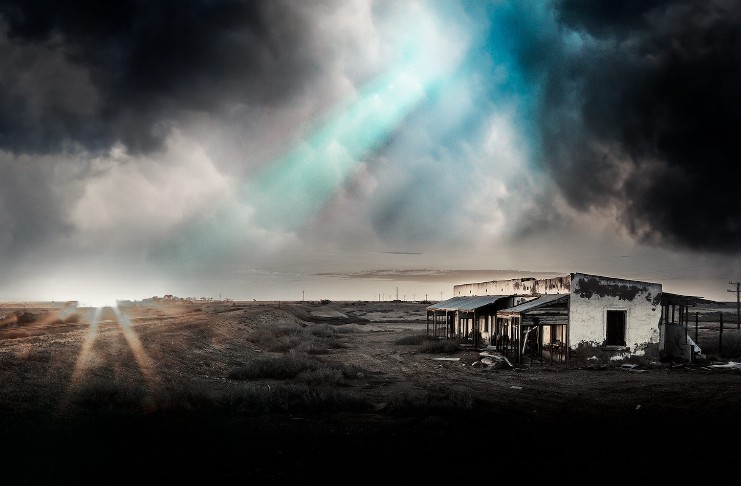 Although Spike TV acquired the show in 2008, with Dennis Farina as host, it would only last until 2010.

Throughout the Stack and Farina eras, Unsolved Mysteries featured episodes depicting all sorts of mysterious and spooky true stories, including missing person cases, conspiracy theories, and even spine-tingling paranormal phenomena such as alien abduction cases, UFO encounters, and even ghost sightings.

The Unsolved Mysteries series gets another chance to spook audiences around the world, and this time around, it will get a big boost through Netflix’s massive international reach.

Although original creators Cosgrove and Meurer are returning as the showrunners, the new production will be handled by 21 Laps Entertainment, the studio responsible for one of Netflix’s greatest hits ever, Stranger Things.

Netflix’s Unsolved Mysteries is expected to remain faithful to the format of the original show. Episodes will feature protagonists who are largely ordinary folks who experience an event that can’t be explained.

Such events may include a mysterious disappearance of a family member, or a mind-boggling encounter with a paranormal phenomenon.

Along with interviews of witnesses, the series will also include insights from experts, reporters, and even police detectives in trying to offer clues or theories about the mysterious cases.

And while the older version of the docuseries had delivered four cases for every episode, Netflix’s version will instead focus on a single mystery for each installment.