De Nederlandsche Bank (DNB), the central bank of Netherlands, issued a final warning to cryptocurrency firms, urging them to register by May 18.

According to a report, this final warning is a step necessary in their compliance with the Netherlands’ Anti-Money Laundering Directive (AMLD4).

Lawmakers urged implementation of the AMLD4

In a press release published by the DNB, they said that the implementation of the amendments to the AMLD4 is urged by lawmakers following its approval last April 21.

The amendments due for implementation say that anti-money laundering regulations should cover cryptocurrency firms, said the DNB. 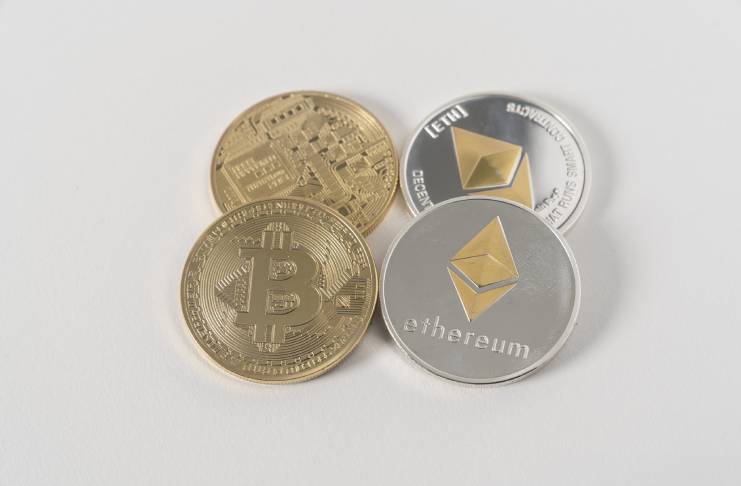 The DNB noted in its release that the Netherlands’ Ministry of Finance is aiming to have the new directives fully implemented by May 18.

If the cryptocurrency firms register before May 18, they can engage with each respective government agencies for a transitional arrangement.

If firms fail to register within the final warning, they will not be eligible for the transitional arrangements and will be forced to “cease” existing activities. DNB will enforce punitive measures because it will be considered a violation of the laws.

As detailed by the press release, the final warning reads (translated):

“If you have not submitted a draft application prior to the entry into force of the law, you cannot make use of the transitional arrangement and you must, therefore, cease your existing activities. If you are active without being subject to the transitional arrangement, this may have an effect on the assessment of your (subsequent) registration application. You will also be in violation and DNB can take enforcement action.”

Who belongs to the cryptocurrency firms urged to register?

According to reports, cryptocurrency exchanges and custodians are the ones urged to register. It also includes firms that dealing in crypto-to-fiat trading pairs but exempts those that offer crypto-to-crypto trading pairs.

While this has been seen by many as a stricter regulatory environment for crypto in the Netherlands, their government has supported blockchain initiatives ever since. 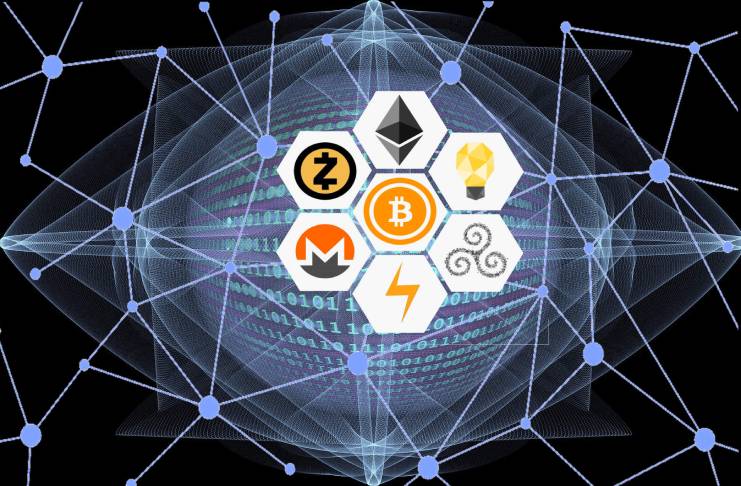 A review was previously published about the Dutch cryptocurrency environment. According to the review, the government itself has launched its own blockchain projects, pushed for new models, and developed global partnerships.

But while these initiatives signal the Dutch government’s support for the blockchain and cryptocurrencies, they still want to warn the public about its exposure to criminal use.

The review presented the initial stand of the DNB on cryptocurrencies. It reads:

“Cryptos are vulnerable to financial crime, which is why it is important to set up integrity supervision now.”

The final warning is a resounding call of the DNB to urge compliance with anti-money laundering regulations. And so far, it only seems consistent with what the DNB has always stood for with respect to cryptocurrencies.