Never Have I Ever teen comedy-drama series turned out to be a hit and so is Sendhil Ramamurthy’s character.

Netflix’s latest series Never Have I Ever follows the life of a modern-day Indian-American teen named Devi. The character, played by breakout star Maitreyi Ramakrishnan, just lost her father Mohan, played by Ramamurthy.

The story kicks off from there. And even though Ramamurthy’s character is dead from the very start, he appears in the show through flashbacks and in dreams.

Never Have I Ever largely focuses on the struggles of Devi’s teenage life. But viewers also had their eyes on the charismatic, tennis-loving, Moped-driving father. 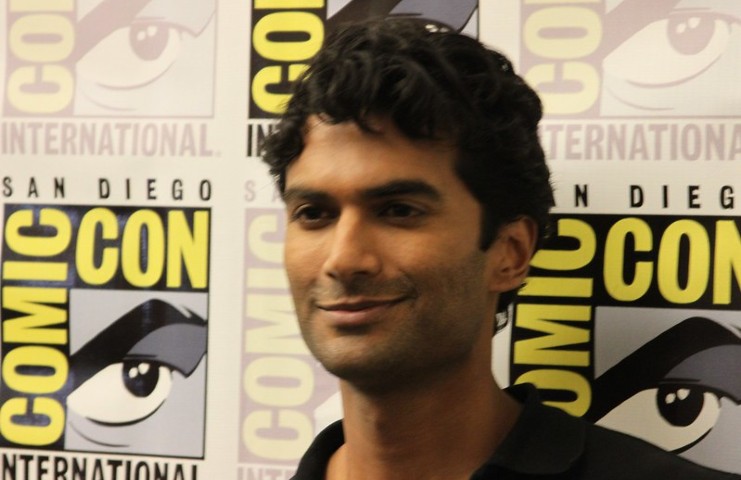 Viewers’ response to the character

In a phone interview with the Heroes star, he admitted that the fans’ response toward Mohan has been overwhelming and totally surprising. In fact, he was still in shock and was not expecting it at all.

The online universe has also been tagging him as a “hot dad,” which he also finds surprising. According to him, he was not expecting such feedback from viewers. It never crossed his mind that he will get lots of attention for portraying a father role.

Ramamurthy has been an actor for more than a decade now but this was his first time playing as a dad. He thought it was really cool for him to play the role especially since he is a father to a 15-year old daughter.

He also expected his daughter to like the show, which she does. But since she is also on the Internet, she has also seen how her father got the “hot dad” label.

The 45-year old star said that his daughter was “mortified” and “grossed out” with what she has been reading on social media. He just advised her not to look it up as it seemed like a bad idea to be reading about it.

There is currently still not a word about a series renewal. But since there are still unanswered questions, it’s most likely going to get a season 2. After all, Devi still has to decide whom she will choose, Ben Gross (Jaren Lewison) or Paxton Hall-Yoshida (Darren Barnet)?

The final episode also showed Devi letting go of her dad by scattering his ashes into the ocean. It seemed to signify that Ramamurthy may not come back anymore for season 2.

But the source said that showrunner Lang Fishes was adamant about bringing Mohan back. Ramamurthy said that he hasn’t thought about it yet but if given the chance, he would still “jump at the chance.”

Never Have I Ever is available to watch on Netflix.