The stream showcased Scarlet Nexus, along with various other games, running on the next-generation Xbox Series X, though the game will be released on Xbox One as well.

Humanity has entered a new era, where psionic soldiers battle an invincible threat from above.

The story behind Scarlet Nexus

In the distant future, humanity’s very foundation was shaken through the groundbreaking discovery of a psionic hormone inside our brains. These hormones have the power to unlock extra-sensory abilities in certain people, effectively changing the way of the world.

Not long after the monumental discovery, vicious mutants called “Others” fell from the heavens looking to devour human brains. People fought back using conventional methods but to no avail.

Humanity would need to seek the help of the Other Suppression Force (OSF), a group of highly-trained warriors with extra-sensory powers known as “Psionics.” They are the final bastion against the seemingly unending wave of Others hell-bent on humanity’s extinction. 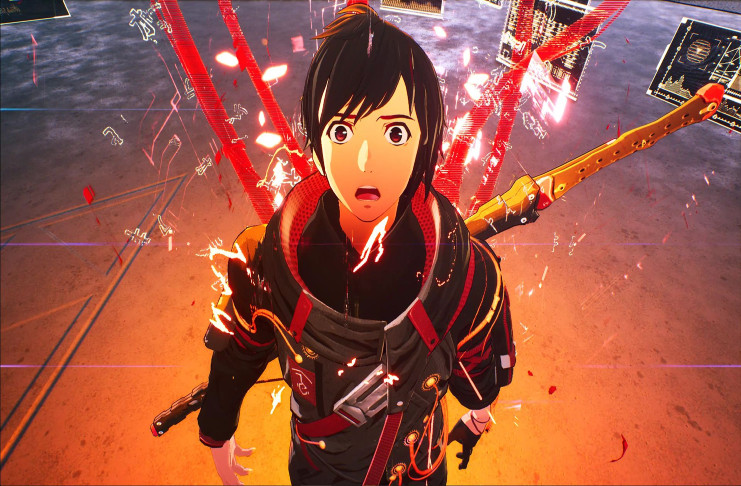 Enter protagonist Yuito Sumeragi, a fresh young face in the OSF seeking to rise up the ranks. Early in his life, he was rescued by an elite psionic and since then it has been his life-long goal to stand on equal footing with his savior.

With a particular affinity for psychokinesis—the ability to influence physical systems using one’s mind—Yuito pushes forward, unraveling the mysteries of the enigmatic Others and protecting the world as he knows it.

What to expect from the psionic slash ’em up

Bandai Namco has long been known to develop and publish anime-style franchises such as the Dragon Ball Z and Tales games. Even their most recent IP, the Souls-like Code Vein, was heavily anime-inspired down to the graphics and the storyline.

So it comes as no surprise that their upcoming brand new IP would follow suit. In fact, Scarlet Nexus seems to look quite a bit like Code Vein fused with Switch-exclusive cyberpunk title Astral Chain.

While Yuito is armed with a sword, combat will mainly revolve around his psycho-kinetic powers which will encourage players to use their surroundings as weapons. Timing his sword strikes with the lifting, tossing, and destruction of environmental elements will be key in ensuring victory. 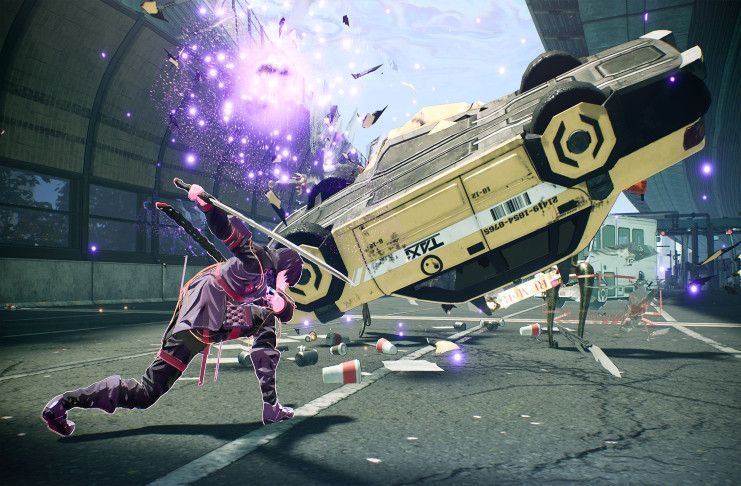 It remains to be seen whether the game will be linear or not, but according to Bandai Namco, players will be able to “Explore and protect a futuristic Japanese landscape that combines inspirations from classic anime and western science fiction,” implying a certain degree of exploration.

Scarlet Nexus looks to be an Xbox exclusive according to its official website, though it is likely that the game will find its way to PC as well. There has been no mention of a release date so far.