Someone discovered how to destroy items on Apex Legends, and it’s a lot more convenient than people might think. Here’s how it works.

Apex Legends has no shortage of tricks and glitches for players to enjoy or fuss over. While many of these glitches have no actual use, there is one that could be quite useful in battle. Player and YouTuber, Eggzplane, discovered this neat new trick that allows players to destroy items.

One of the most ingenious ways to win a tactical shooting game is to deny one’s opponents’ vital resources. In the case of Apex Legends, those are weapons, armors, and various items that can be used against other players.

That is exactly what Eggzplane did: he denied his opponents the chance to get powerful items by destroying them. In his YouTube video titled “How to Destroy Items in Apex Legends,” Eggzplane takes viewers into a step-by-step process of making items unusable by destroying them.

In the video, his character stumbles on a purple body shield, an armor considerably weaker than his own golden variation. Eggzplane knows he has no use for the body shield but doesn’t want anyone obtaining it either. So he destroys it instead.

First, he unequipped his own golden body shield to equip the inferior model. The next step involves finding a door and opening it. Once opened, the player has to jump on top of the door and un-equip the item there. The item has to be placed on top of the opened door.

Finally, one would only need to destroy the door using melee attacks, and the item is deleted along with it. The procedures are relatively easy to do. However, it is important that one finds a secluded and secure area to leave equipped items behind otherwise other players would find them. This trick applies to all types of items. 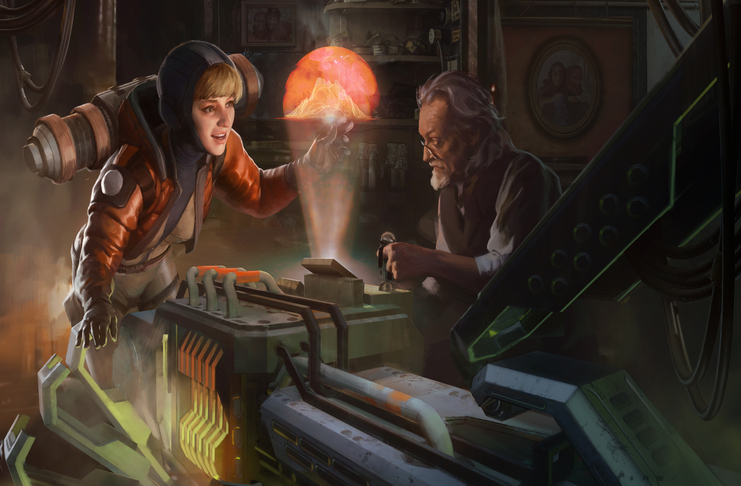 Eggzplane explains, no pun intended, that they did not actively pursue such a discovery but managed to stumble upon it after messing around with a friend. In a game, the discovery is akin to finding a gold mine.

Players can now destroy useful items they don’t need or want rather than let others take them. The question, however, is until when can this trick be used? This is no doubt a glitch that takes advantage of vulnerabilities of door mechanics, so it is interesting to know just how long it would take before Respawn Entertainment notices this and take action.

In the meantime, Apex Legends’ Battle Armor event just recently began and will run until May 12. Players should take advantage of this new trick and destroy all the items they want.