The list of PlayStation 5 and Xbox Series X games are starting to grow each month, and we’ve got a new title yet again. As per DICE, a new entry in the Battlefield series will hit the next generation of consoles in the next year.

The developers of the shooter franchise have announced that a new Battlefield was in the works back in 2019, but beyond that, not much has been said about the next entry yet. Just recently, however, the developers have confirmed that the game will launch for the next generation of consoles in 2021.

The developer also teased that it will be adding a new feature to the franchise that will be enabled by the next generation of gaming. It is yet to detail what that feature would be, but considering that the series is known for its grand battles, it could be something epic.

The game was originally slated to release sometime this year, but the developers have insisted on pushing the release date back so that they could accommodate more players.

The Battlefield franchise has long been the direct rival of Call of Duty. While it does not see an annual release like its counterpart, EA makes up for it by making sure to support the game with extra content months post-launch.

One of the selling points of the franchise is its large scale battles, which feature two teams made up of 64 players each. This mode was Conquest, and it featured a large map and countless vehicles to use as well. 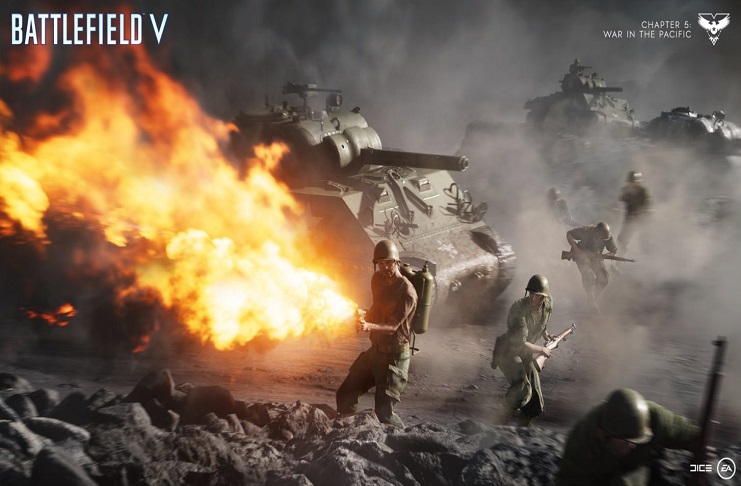 A big difference between this franchise and Call of Duty is that instead of taking a modern or futuristic approach, the developers have focused more on realism. Its previous game was even set in World War 2.

Although DICE is yet to reveal what feature they are teasing, fans already have a wishlist of what they want to see next. For starters, they want the developers to up the maximum capacity of the Conquest game mode. Instead of the usual 64 vs. 64 set up, they want full-on 128 vs. 128 battles.

Considering that a lot of battle royales accommodate more than a hundred players, this seems likely now. DICE could also be teasing more detailed and realistic environment destruction for the next game. This would be a crucial feature to have as it ups the immersion even more.

The Battlefield franchise may not get a new entry every year, but when a game does release, it’s grand and epic. Now that the developers are playing with stronger engines, the game could reach new heights too.