A sextortion Bitcoin scam has surfaced in the United Kingdom with almost 9,500 incidents reported within the last month.

While the internet is often touted as a way for people to have easy access to knowledge and to communicate with each other across the world, the reality is that much of internet use is related to pornography.

Naturally, many people wish to keep their browsing history private, which can make them susceptible to sextortion Bitcoin scams. One such scam is now active in the United Kingdom.

Reports are pouring into Action Fraud, the fraud and cybercrime reporting center for England, Wales, and Northern Ireland, about this Bitcoin scam. Victims are receiving an email with their own password as the subject line.

⚠️ Alert: So far this month, we’ve received over 9,000 reports about #sextortion emails!

If you get one, do not reply or be pressured into paying.

For more information on how to protect yourself: https://t.co/l8sdzGBcZU pic.twitter.com/1wbj7xddag

A demand for payment in bitcoins is contained within the email.

Usually, the extortionist will say that the video was taken by the victim’s webcam being hacked.

So far, this sextortion Bitcoin scam has been highly prevalent. Action Fraud says they have received 9,473 reports of this particular email scam in the last month, with 200 being reported last week. 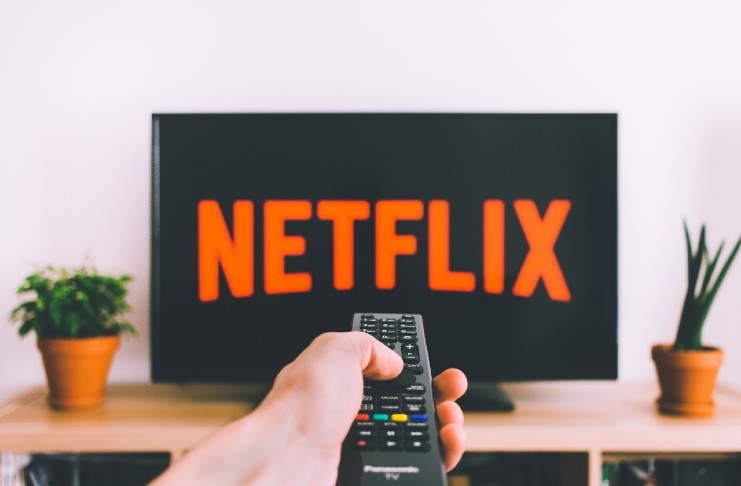 “The messages can look particularly convincing because they often include the recipient’s genuine password. The criminals sending these emails are ruthless, unscrupulous individuals who don’t care about the impact of their actions on victims […] They seek to exploit people’s emotions – shaming and scaring the recipient enough, that they make a payment.”

Authorities also stress that people should not click on any links in the email or reply to the email. The email should be reported to the appropriate law enforcement agency, and then deleted.

They added that victims should never pay the Bitcoin extortion demand. Doing so could lead to additional demands for funds in the future.

Another precaution people can take is to cover up their webcam when it is not in use.