Call of Duty: Warzone’s new patch just replaced the standard Trios playlist with “Scopes and Scatter Guns Trios”. The player feedback on the change is not quite what the developers expected.

CoD: Warzone Season 3 is in full swing as developer Infinity Ward just released a new patch that brought about a pretty significant change to one of Warzone’s most popular modes. The Battle Royale Trios playlist has been replaced with “Scopes and Scatter Guns Trios”.

As the name suggests, the brand new mode is restricted to groups of threes and limits the player weaponry to only Snipers and Shotguns.

This will force players to either get up close and personal with their enemies and take them out with buckshot or hang back and find a vantage point to eliminate opponents from distance. Two starkly contrasting play styles.

The developers made no mention of how long the new mode will last, and whether or not we’ll ever see the standard Trios mode ever again. But as of the moment, the regular Trios playlist remains inaccessible.

The change comes right after Infinity Ward attempted to replace Trios mode with Quads which yielded disastrous results. Fan backlash forced Infinity Ward to bring back Trios as a separate game mode only to have it replaced again. 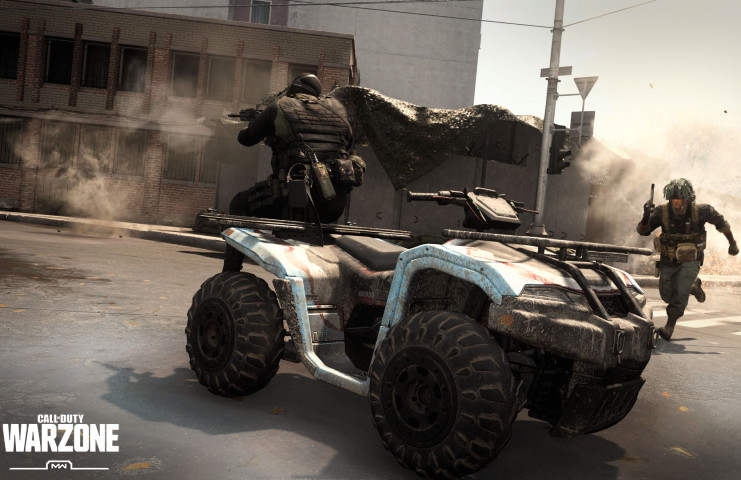 Call of Duty: Warzone’s official subreddit finds itself flooded with angry Redditors once more as vexed players are voicing out their discontent over the developers’ decision to yet again remove a beloved core game mode in favor of a limited-time one.

“Did last week not even happen? How did they forget the blow back from removing trios and no duos to follow up with this playlist leaving out both again. Guess we’ll play again tomorrow after they bring it back after the community melts down again,” one Redditor wrote.

It’s the general consensus that players have grown to love the standard Battle Royale Trios mode that Warzone made its debut with, and a majority of the game’s fan base would like it to remain untouched.

Is Infinity Ward losing touch with the Warzone community?

Players also seem to be perplexed at the developers’ decision to continue adding new game modes that nobody asked for instead of listening to the community’s plea for a Duos mode.

Infinity Ward’s recent decisions have made them seem more and more out of touch with their fan base, with some people going as far as accusing the developers’ choices of being “troll-like” and “ridiculous”.

We’ll just have to wait and see how Infinity Ward reacts to the new mode’s negative reception. In the meantime, fans can look forward to a weekend of Double XP and Double Weapon XP in Call of Duty: Warzone.

‘Rule of Rose’ is one of this century’s most misunderstood horror...