DayZ is now enjoying the fruits of success after launching its Xbox game. Hundreds of thousands of players are subscribing after its introduction on May 7.

Bohemia expresses their gratitude in a press release, stating, “The game is flourishing now more than ever, and has become one of the Most Played games on Xbox.”

The publishing director, Vojtěch Ješátko, also comments on their success. “Xbox games are a great opportunity for us to open the game to a different audience, and to let a massive number of new players experience DayZ in all its crude harshness and beauty, together with the veterans.” 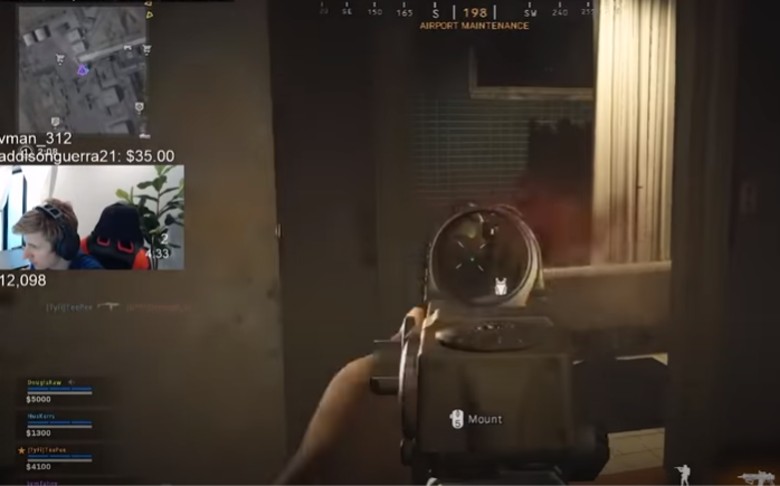 The publishing director also says that DayZ has its fair share of problems. But, in Bohemia Interactive, they have faith in their game that this survival shooting game is now a big success.

“Seeing its record player number across all platforms is a very rewarding moment for the whole team. For us, it also confirms that DayZ remains an unmatched and unforgettable survival experience.”

DayZ is one of the games in the Xbox game lineup in May. Along with Fractured Mind, Final Fantasy, and other most-awaited games.

In a week, it has thousands of players. All subscribers to Game Pass can access the base DayZ experience. But, they have to pay for the extra Livonia DLC.

Bohemia Interactive is now closing its Bratislava studio. They assure everyone that it will not affect the development of the game. The head confirms that the on-going pandemic cannot cause big dents to their game. It is contrary to the Xbox head’s statement. Phil Spencer says the pandemic will affect their games in 2021.

The company promises to release regular updates and content for the game. Their staff is currently working at home. Their recent updates fix the frequent server crash. The collisions in civilian buildings are now gone.

Developers are celebrating Xbox Game Pass. It is due to the increase in players. Night School Studio developer reveals that his game has three million subscriptions. The co-creative lead of the Outer Wild also says that Xbox Game Pass is a success. Their players are increasing thanks to the services.

Meanwhile, Xbox Series X starts mass production with France on a priority list. DayZ, along with other games, is the newest of the list. These games are available in Xbox Game Pass early in May.