Square Enix recently released a new trailer for Final Fantasy 7 Remake, and fans were quick to think the game is hinting for a PC release.

There is, without a doubt, that Square Enix will release a PC edition for Final Fantasy 7 Remake. However, that may only happen in a year’s time.

Just recently, Square Enix released a brand new trailer for Final Fantasy 7 Remake to commemorate its release. But a statement made in the game made a lot of fans think that a PC edition may soon be released.

Throughout the new trailer, there is a text on the bottom that says “gameplay captured on PC,” and it has gotten fans worked up. Many fans and publications quickly assumed that the statement was Square Enix’s way of hinting at a PC edition of the game.

“Gameplay captured on PC” could just mean that. It is a known fact that developers work on their games using high-end PCs even if it runs on a different platform, say, for example, the PS4. So the text displayed on the trailer could mean that the footage shown was captured on PC and was made using the same PCs used to develop the game.

In that sense, the text doesn’t really imply that a PC edition will soon be released.

A PC edition will undoubtedly come

For the very same reason, a PC version of Final Fantasy 7 Remake will come in the future. Since the game was made on PC, it will no doubt be played best using that platform. In fact, Square Enix has been known to release PC versions of its Final Fantasy games on Steam and the most recent being the Final Fantasy XV.

More than that, a PC edition will surely be good for sales, and that is something Square Enix will not ignore given the length of years it took to develop Final Fantasy 7 Remake and the financial costs that came with it. 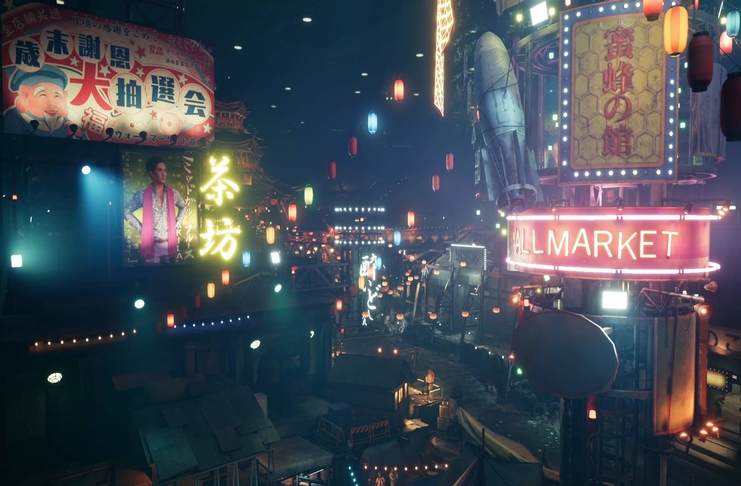 Square Enix itself has confirmed that the game would be released “first” on the PS4 in a press release.

Square Enix has a one-year exclusivity deal for Final Fantasy 7 Remake on the PS5. This clause makes it impossible for the company to release other platform editions of the game within that timeframe.

When the exclusivity ends, however, now that is a different matter. It is highly likely that Square Enix would immediately push for a PC edition once the exclusivity deal with Playstation expires.