Analysts say that the new iPhone SE will deliver a high impact on people around the world except in China.

Apple just declared the release of its new iPhone SE model. People found the new iPhone SE as a budget-friendly device. Even though this might be in demand for a lot of people around the world, experts still say that this feature will still not work in China.

The launching time of the new iPhone SE will find a hard time attaining the demand it needs due to the continuing pandemic. The decreasing number of employees in China makes it hard for them to manufacture in their facilities, which also leads to the conclusion that the newly released device will not have the same number of demands, unlike its previous models.

Analysts say it will not bring a big hit in China because it does not support 5G networks, although it offers pretty good features. Rival brands in China started releasing 5G devices which are undeniably a great hit in the country considering it suits their enhanced telecommunication networks. 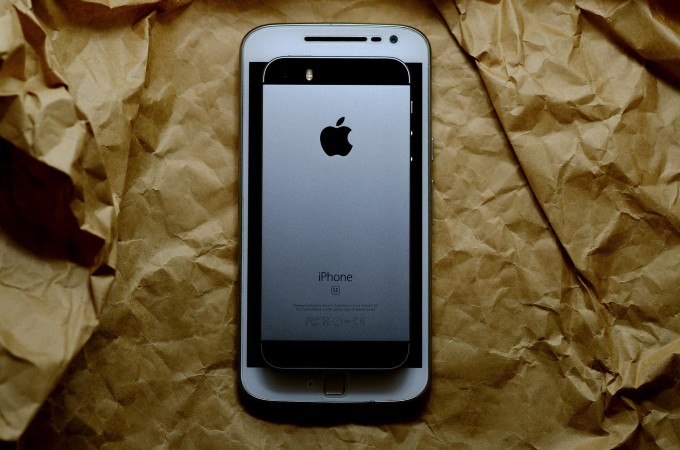 Experts say that the new model may allure customers that do not use 5G networks and are fans of Apple. Nevertheless, Apple already started innovations on 5G networks. This step came about to keep up with the growing qualities that the world demands.

The possibility of attracting customers is also possible as its price reduces over time. Analysts also state the decrease in demand is inevitable due to the crisis the world faces.

Apple just launched its cheapest iPhone model, the iPhone SE. The most affordable iPhone that features A13 Bionic, has the fastest chip in a smartphone, and one of the best single-camera systems in the market. It has the same name as its older model in 2016 and looks like an iPhone 8 with an iPhone 11 processor.

The new iPhone SE starts from $399, which includes several attributes that occur in iPhone 11 as well. The physical features of the newly released model have similarities with iPhone 8, which launched in 2017.

The Most Affordable iPhone Features A13 Bionic, the Fastest Chip in a Smartphone, and the Best Single-Camera System in an iPhone

This model may attract individuals who aim to buy a model with high-systematic quality, process and provide their needs without having to spend a large amount of money.

Apple started taking pre-orders of the new iPhone SE today, which will tentatively arrive on April 24.