The Pokemon Sword and Shield’s DLCs Isle of Armor and The Tundra Crown are expansions that not only extend on the game’s storyline, but also introduce players to new features, including the addition of new, returning, and legendary Pokemon.

The latter of the two DLCs is still yet to make its grace. But there are plenty of things we already know and expect to come with the DLC when it releases, especially new and legendary Pokemons.

Be warned, this article trudges on spoiler territory. If you do not want to get spoiled with too much info, I suggest you pause from reading from here.

Isle of Armor‘s starring Pokemon itself. Unless players are talking of side-quests, the story around Kubfu and its subsequent evolution to Urshifu are what ends it. 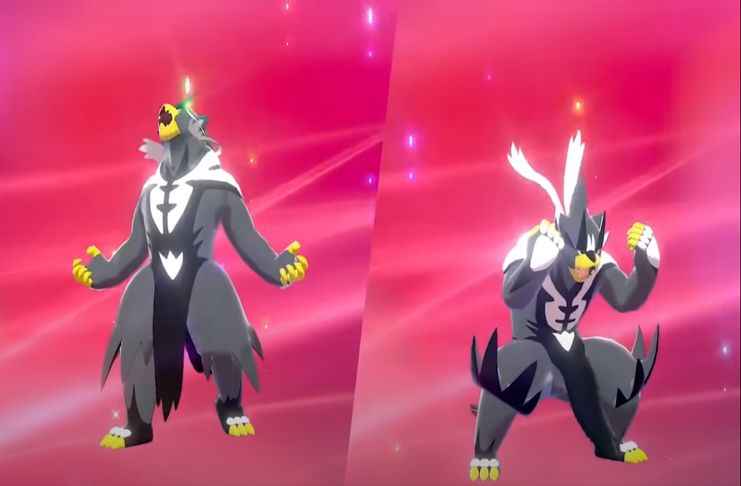 The Crown Tundra’s mascot and equivalent version of Kubfu. Not much is known about this Pokemon aside from its appearance. Most notable for something extremely bulbous atop its head. 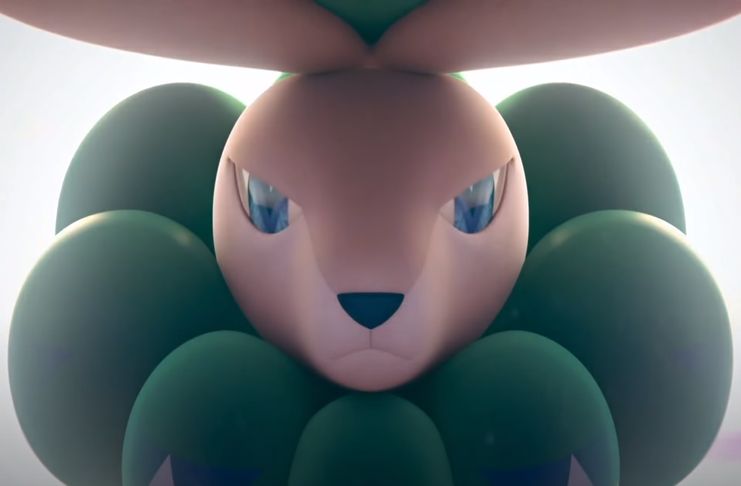 Both Hoenn and Shinnoh have their fair share of Regis, each with their own unique elemental attributes. Galar will add to this list as it introduces two new elementals among the Regis with Regieleki (electric) and Regidrago (dragon).

Regieleki comes with an exclusive move called Thunder Cage. Regidrago, on the other hand, has unparalleled moves, Dragon Energy and Dragon’s Maw.

The three legendary birds, Articuno, Zapdos, and Moltres, are making an appearance in Galar. But not the kind you are probably used to.

Not only has the three legendary avians have significantly unique looks, but they also vary in types alongside their flying commonality. Articuno becomes half-psychic, Zapdos becomes half-fighting, and Moltres becomes half-dark. 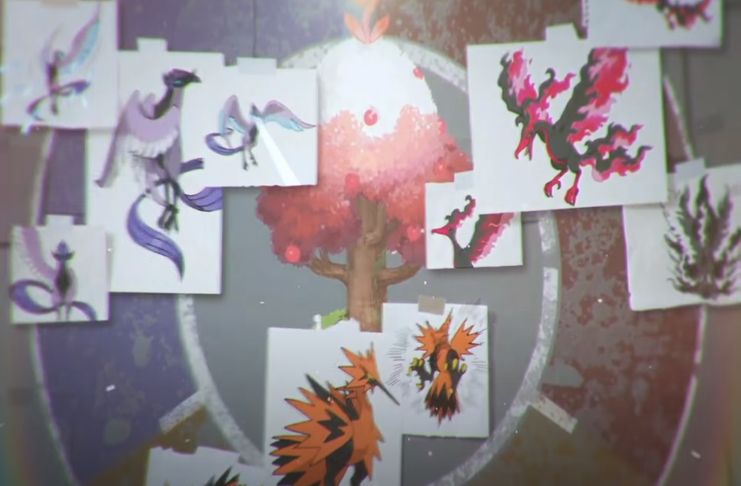 The Galar region is endemic for Pokemon capable of gigantic transformations in the form of Gigantamax. While all Pokemon in the region are literally capable of this feat, some are special for having unique skills. Others also having varied transmutation. 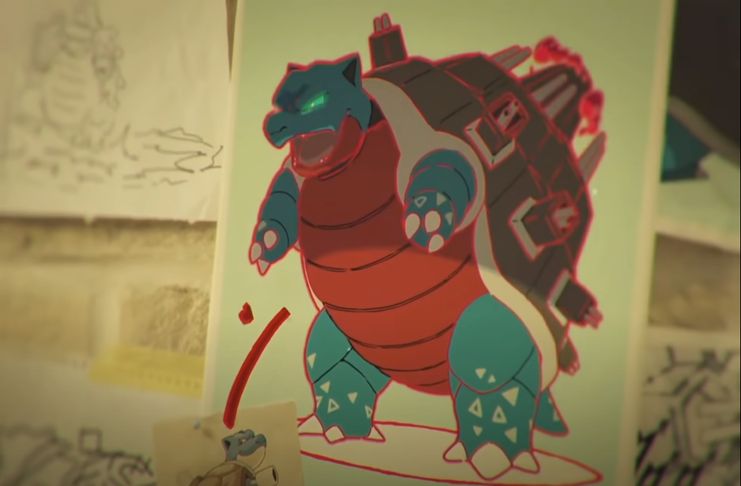 Thanks to Isle of Armor’s Max Soup, Pokemons that did not get their own unique Gigantamax form and skill now do. Galar’s starting Pokemons are among the beneficiary of this feature, including returning monsters, Venusaur and Blastoise. 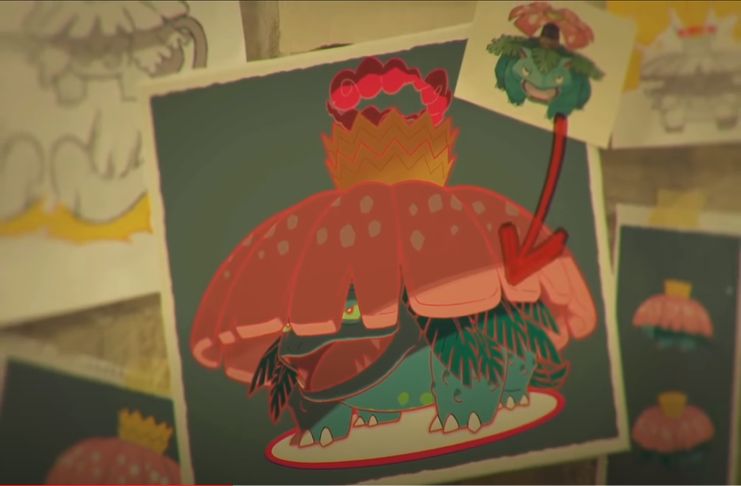 Players can choose to pick between Bulbasaur and Squirtle by merely playing through Isle of Armor’s story quest. Alternatively, players can also encounter either during max raid den.

The Isle of Armor has a distinctly looking Slowpoke that can evolve to a strange-looking Slowbro. Essentially a Poison/Psychic-type upon evolution, Galarian Slowbro has a Shellder on its left arm that it uses to spew poisonous liquid. 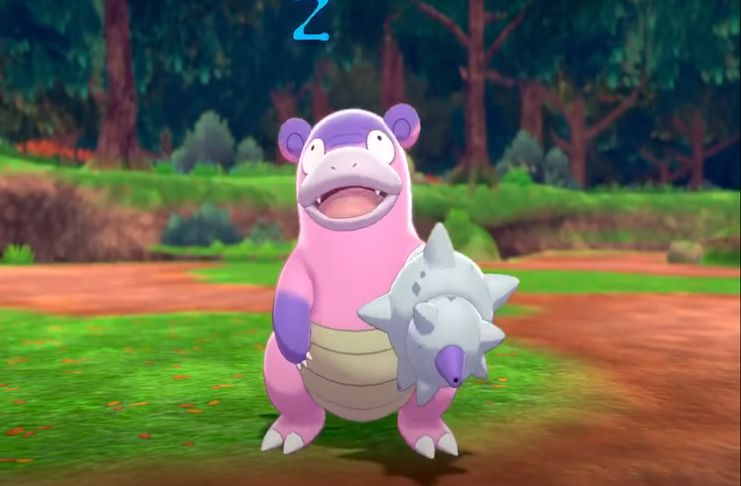