It is a great month for Pokemon fans as Nintendo finally announces its latest game. New Pokemon Snap brings the classic Pokemon game sequel to the Nintendo Switch.

The New Pokemon Snap arrives in the perfect moment as eight generations of Pokemon are now available. This means that there are plenty of Pokemons to search for and photograph.

This game is great out of the box. But the experience can easily be improved by the Nintendo Labo VR kit.

Nintendo’s attempt at VR has been a flop so far with limited games able to maximize the experience. Pokemon Snap might be the one to revive this forgotten accessory. 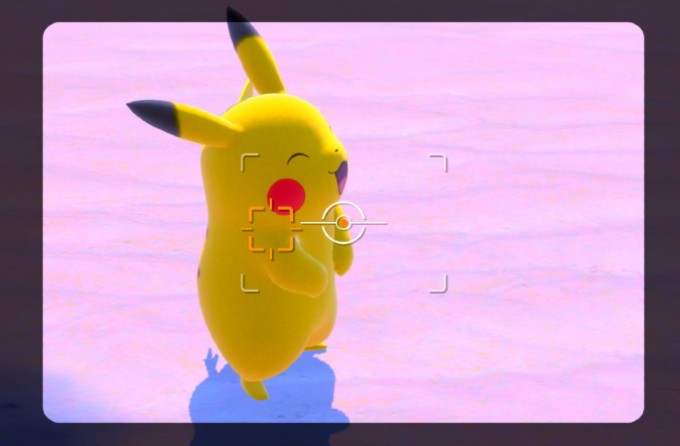 What is Pokemon Snap?

The upcoming New Pokemon Snap game is an updated version of the classic 1999 Nintendo 64 game.

Its gameplay is simple. Players travel to unknown islands in order to photograph all Pokemons available and fill the Pokedex.

By visiting these islands, players will be able to explore the habitats of Pokemons. It is a different experience from the usual Pokemon games as it provides a new perspective on a Pokemon’s lifestyle.

Players will most likely take the role of Todd Snap unless the franchise uses a different character.

He will be using a rail as seen on the trailer to be able to roam around the island. Players may then use fruits or “pester balls” to lure Pokemons and take a photo of them at a different angle.

After each shooting session, photos taken will be judged depending on the quality of the photos taken.

The official New Pokemon Snap page has not yet disclosed whether there will be a multiplayer option. But, it is highly likely that a multiplayer game mode will be available due to the nature of the Nintendo Switch.

Nintendo Labo and its dwindling sales

The Nintendo Labo VR kit was launched last year. However, it failed to reach the top of the charts when it came out.

Sales are rather slow with Famitsu Japan reporting that it only sold 26,000 units in its launch week. That is very low considering that other titles sell more than double of that.

The Nintendo Labo promises a unique experience for Nintendo Switch users. It includes several DIY boxes that transform the Switch into an interactive console.

Packages include the Nintendo Labo VR. This Labo kit allows users to unlock additional levels at Super Mario Odyssey or explore the vast lands in the Legend of Zelda: Breath of the Wild.

However, some consider its price as the major factor in its failure.

The Nintendo Labo Variety pack is priced at US$69 [AU$100] while the Robot Kit retails for $79. It is quite steep considering its build quality. 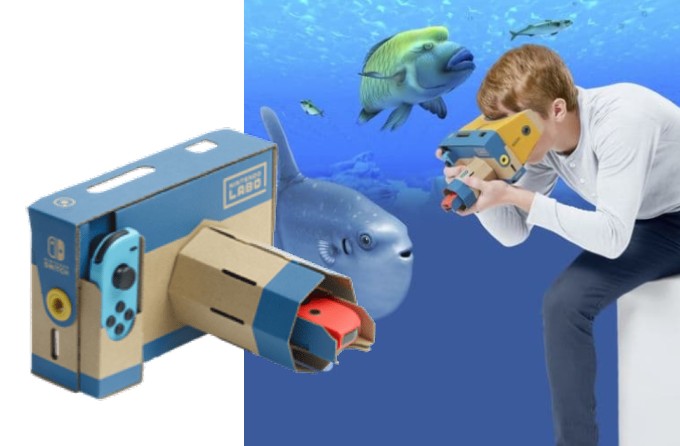 It is too early to tell at this moment. Nintendo has not yet announced whether the upcoming Pokemon game will support VR.

However, there is a possibility that it will arrive on future updates. Unless the company decides to reveal it before the launch date.

It will be a huge win if Nintendo decides to create a bundle that includes Pokemon Snap and the Nintendo Labo VR kit.

The Nintendo Labo VR includes a camera kit. The Switch is inserted into the cardboard frame. It then functions similarly to a camera with a shutter and a zoom lens.

When New Pokemon Snap was revealed, the camera VR kit immediately pops up as a great companion.

Including support to the Nintendo Labo VR kit may determine if the new Pokemon Snap is worth getting. Besides, the peripheral is already there. The game just needs a VR mode for it to work.

The launch date of the New Pokemon Snap is not yet released. But, people are expecting a release date this year.

However, due to the pandemic, there is also a chance that the upcoming game will see an early 2021 launch date.

The upcoming New Pokemon Snap might have a similar price to the rest of Pokemon games.

Brad Pitt’s grandmother wanted him to reconcile with Jennifer Aniston

Angelina Jolie doesn’t speak about ‘pregnancy’ with her adopted kids

‘Assassin’s Creed Valhalla’ to have almost no side-quests, is this a...

Rajon Rondo on pace to return for Lakers’ Playoffs run