The Samsung Galaxy Note 20 is set to arrive later this year, but a new leak claims its battery capacity is less than that of the S20 Ultra.

Galaxy Club had leaked some interesting information on the Galaxy Note 20’s battery capacity. According to the report, the phablet, or at least the Note 20 Plus, will have a battery capacity of 4,500 mAh.

When compared to the previous Galaxy Note 10 Plus, one would notice a slight upgrade. The Note 10 Plus had a battery capacity of 4,300 mAh. However, Samsung’s flagship smartphone, the S20 Ultra, really pushed the envelope with its 5,000 mAh battery. 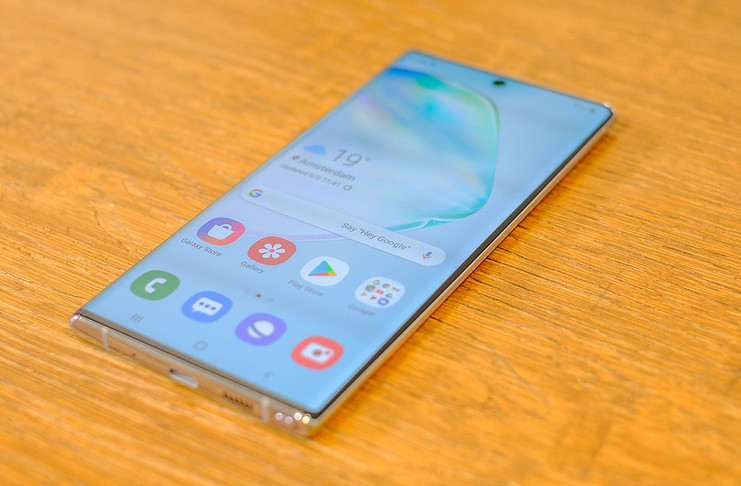 Comparing the rumored battery capacity of the Note 20 Plus to that of the Galaxy S20 Ultra, people may find it a bit underwhelming. Since both are premium Samsung devices, people expected a bit more from the Note 20.

This, of course, hasn’t been confirmed as of yet and should be taken with a pinch of salt.

Not all that bad

An improvement is still better than no improvement. The Note 10 Plus battery life could run up to over 10 hours, almost reaching the 11th hour. The Galaxy S20 Ultra could reach up to almost 12 hours of battery life.

This means that the Galaxy Note 20 could last up to 11 hours and more with its small battery upgrade. Of course, consumers could just opt to purchase the S20 Ultra instead of the Note 20. However, they would have to make do without the S-pen stylus, which is a defining feature of the Note 20 and one of the reasons for its success.

While many would be disappointed that the phablet won’t be able to keep up with the S20 Ultra’s battery life, another rumored feature could just make up for that. 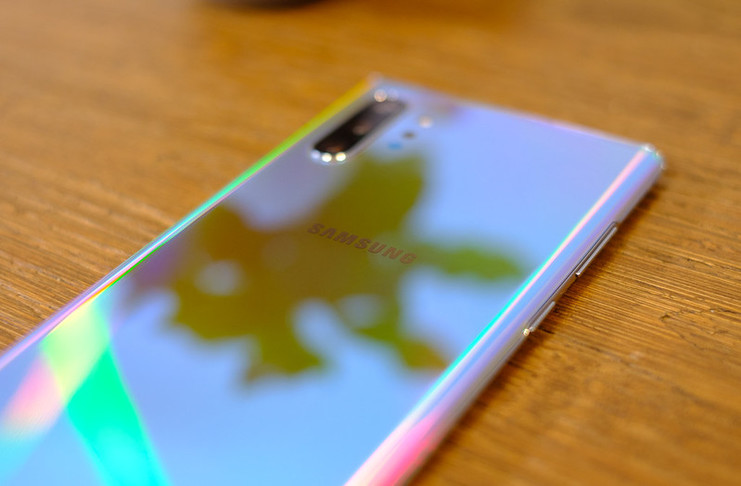 The Samsung Galaxy Note 20 could feature a Low-Temperature Polycrystalline Oxide (LTPO) display. The LTPO basically allows for a variable refresh rate instead of following presets.

If this were true, then it is likely the Note 20 would skip the S20 Ultra‘s supposed best feature, the 120hz display. This may come in the future Note 20 Plus. Furthermore, the LTPO display means better use of battery run time which makes the smaller battery of the Note 20 to be more efficient.

There is no specified date yet for the Samsung Galaxy Note 20. However, reports claim Samsung would launch it sometime in August together with the Fold 2.