New technology will change the observance of Ramadan this year. Muslims will turn to their screens more to get updated contents about the religious event.

2020 has been an unusual year for many major religions around the world. Religious groups are turning to new technology to reach their faithfuls.

The Holy Week observance of Catholics was done mostly online. Only the priests and ministers stayed in the churches to livestream their ceremonies.

The same online observance happened for most Jews for the Passover. This year’s Ramadan is no exception with the shift to digital .

The experience of the Ramadan will be unique. Iftar is a part of the tradition where friends and family come together to break the fast in a shared meal. This year, it might be done over Zoom or other online video conferencing apps.

Sermons and Ramadan lectures may also be done virtually because of the lock down implemented across the world.

Muslims use their smartphones more during the Ramadan

Data has shown that Muslims tend to increase their smartphone usage particularly during the month-long observance of Ramadan.

The numbers are expected to grow because of the pandemic rummaging through several countries around the world. Muslims will not be able to visit mosques and even travel to Makkah and Madina.

Instead, they will have to use their devices to community prayer and watch spiritual videos for the proper observance of the period. 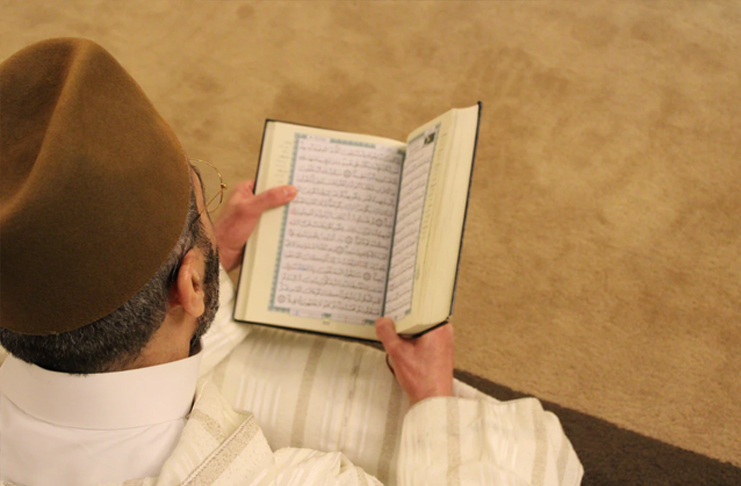 According to a research, people in the Middle East tend to increase their usage of social media during this period. Last year, Facebook usage hours totaled up to 58 million hours, which is about five percent higher or an additional of two million hours than 2018.

Majority of the content consumed by Muslims during Ramadan are religious videos and prayer guides. Nevertheless, other contents such as soap operas and sports also see an increase in consumption In fact, Google reported that videos with travel, sports, and simulation themes get a strong boost of viewership during Ramadan.

Advertisers take advantage of the the fact that more people have their eyes glued to their smartphone screens. Therefore, the period of Ramadan is considered as the perfect time for advertisers to launch campaigns.