The Russian ‘Silk Road’ is raising $146 million in an ICO. It could be the first of many, thanks to protocols like Bitcoin Cash’s SLP.

The Hydra darknet marketplace has launched an ICO to make the operation global that it claims “will start a new era in the West” at a scale that is “hard to imagine.”

It’s could be the first in a wave of new darknet token offerings, with new technology from projects like Bitcoin Cash enabling the easy creation of generic tokens that can be held anonymously while still providing dividends from any sort of business – legal or illegal.

The Silk Road style marketplace has 2.5 million registered accounts, with around 400,000 of them making one or more purchases.

Hydra is mainly used to sell drugs (counterfeit money and other prohibited goods aren’t allowed) and Russian news sites have claimed it has a multi-billion turnover and brings in more revenue than oil and gas in the country.

Hydra offers an anonymous courier service, whereby goods are dropped off in concealed places in public to later be picked up by the client.

If it sounds like a cross between a drug deal and a spy ‘dead drop’ well, that’s probably not a coincidence.

The token sale is now live and the funds raised will build a service called ‘Eternos’ which includes a privacy-focused browser, auto dispute resolution, a crypto exchange and OTC service along with encrypted messaging.

Unlike Richard Heart’s HEX token, there’s actually a money making method detailed for the token, and users who purchase more than 1000 will receive $500 in monthly dividends.

But Russian site Forklog warns users the illegal token offering could well end up in an exit scam. 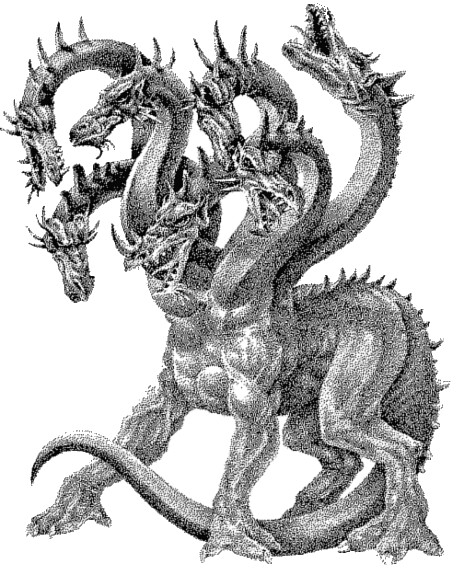 The Hydra token could well be the first in a wave of darknet token offerings as the tools to create anonymous cryptocurrencies are becoming more widely available.

Bitcoin Cash has launched new ERC-20 style generic tokens called Simple Ledger Protocol (SLP), that Roger Ver told Micky is attracting numerous projects away from Ethereum due to its low costs and ease of use.

The interesting thing about SLP tokens are that they are similar to anonymous bearer shares, which have mostly been outlawed.

So if you own Coca Cola stock for example, you can link the share to an SLP token and sell it to someone who can own it anonymously, while still receiving the same dividends a regular shareholder would.

Ver said this was the first time anonymous bearer shares had enabled dividends.

Bitcoin.com cites it as a ‘use case’ for SLP

Bitcoin.com (controlled by Ver) reported yesterday that this will make SLP tokens attractive to illegal businesses, which could use them to fund expansions.

“Other possible applications for dividend tokens could be found in darknet marketplaces, bonds, and IPOs,” journalist Graham Smith wrote. 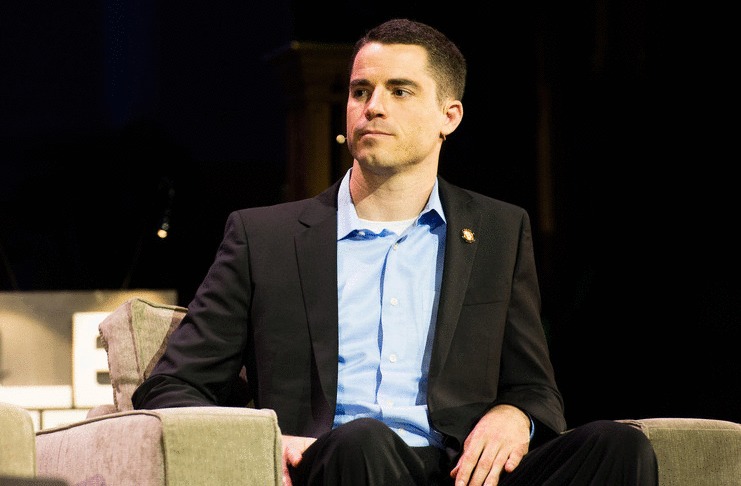 Micky reported on this in October

Micky reported on this possibility in October when the famously libertarian Ver told the audience at London’s CC Forum that a drug cartel could create a generic SLP token and pay out profits as dividends.

“If the [inaudible] cartel is listening and you want to have an IPO and install your customers, the technology exists for you to do that right now today and nobody can stop you,” he said.

Ver likened it to the internet allowing people to engage in a range of illegal behaviours – that doesn’t mean he was endorsing it.

“This is open-source software that anyone in the world can use for whatever purpose they want,” he said.