A teen hacker from New York, along with his friends, faces cryptocurrency theft charges after stealing worth US$24 million [AU$37 million] from a big-time investor.

In a lawsuit filed before a federal court in Manhattan, New York, a fifteen-year-old hacker and his crew have been implicated for allegedly stealing cryptocurrency from unsuspecting victims.

According to Michael Terpin, the plaintiff, his phone had been compromised back in 2018 by a group of hackers led by Ellis Pinksy.

Legal suit against 18-year-olds worth $71M

Terpin, the founder and chief executive of Transform Group, a blockchain advisory firm, is allegedly suing Pinksy and his co-conspirators for $71 million worth of damages. The crypto investor filed for triple damages allowable under a federal racketeering law in New York.

On the complaint filed by Terpin in a Manhattan federal court, this is what Terpin has to say to the 18-year-olds who robbed him of his millions:

“Pinsky and his other cohorts are in fact evil computer geniuses with sociopathic traits who heartlessly ruin their innocent victims’ lives and gleefully boast of their multimillion-dollar heists.”

Terpin believes that these hackers target those who they find out to have large assets held in cryptocurrencies. According to the crypto investor, the teens can illegally access the phone of their victims and intercept authentication messages before eventually stealing their funds held in cryptocurrency.

Reuters further notes that the young hackers were able to gain control of their victims’ smartphones through “SIM swaps.” In fact, Terpin has also filed a suit against AT&T for its loose security. 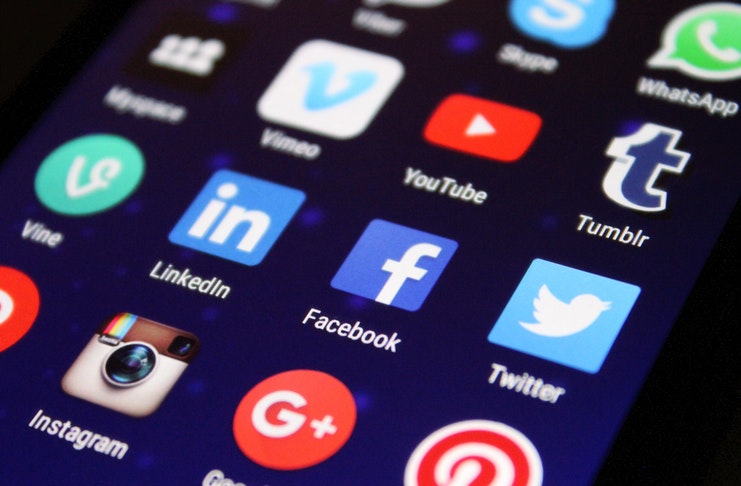 As reported by Bloomberg, Pinksy’s operation was not as covert as other hackers do their operations.

Reportedly, the lawsuit entails that Pinksy had been known for flaunting his success in hacking and stealing funds even when he was just 13-years-old. The complaint detailed that he was already able to steal “more than $100 million worth of cryptocurrency” since he began his operations.

The crypto funds were allegedly encashed and stashed inside Pinsky’s bedroom.

Terpin tried to reach out to Pinksy to try to find out his degree of involvement in the alleged theft. But according to the report, Pinksy just sent him some amount of “cryptocurrency, cash and a watch with a combined value of two million dollars.” 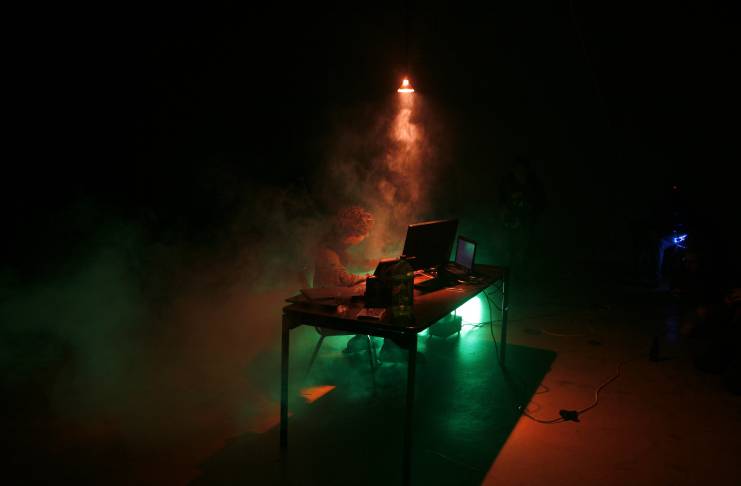 While Pinksy’s response does not directly link him from the crime, Terpin believes that his response was enough to be considered as an admission of guilt.

Terpin also implicated Nicholas Truglia for helping Pinksy. Truglia has already been sued for theft before and is currently facing unrelated charges. Accordingly, the investor was able to win a $75.8 million default judgment against Truglia in 2019.

The history of cryptocurrency is no stranger to stories of hackers who try to run away with millions of funds held in online wallets.

With the dForce hacking that almost resulted in a loss of $25 million, greater security measures are urged against crypto-exchanges and custodians.

This has been more relevant today, especially since a Bitcoin halving is about to commence.