The cancellation of the event was caused by growing concerns toward COVID-19 worldwide.

In a game where going outside is a part of core gameplay, it should not be surprising that Niantic is taking steps to ensure the safety and well-being of its players.

For now, Niantic has yet to announce whether the event will be rescheduled.

This isn’t the first Pokemon Go event to be suspended by Niantic. Previously canceled events include March’s Community Day and the Safari Zone events in St. Louis, Liverpool, and Philadelphia.

Legendary raids are always big draws to the game. It’s worth noting, however, that Lugia has been available earlier this year. The event was a chance to catch the acclaimed Legendary Pokemon for those who missed out on the first opportunity.

Although Lugia’s reappearance has been canceled, players still have the chance to catch the Mythical Pokemon Genesect. The powerful bug/Steel-type Pokemon can be caught through an even called “A Drive To Investigate.”

Genesect will be available until March 26. To participate in the event, players will need to buy a virtual ticket. Genesect will reappear in “EX Raids” in April in case players miss out on the current opportunity. 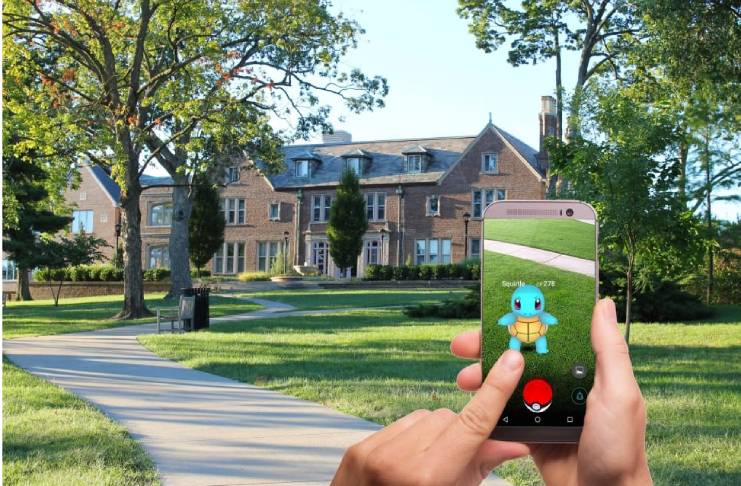 Niantic’s augmented reality hit requires players to go outside to catch Pokemon, compete in Pokemon Gyms, and even collect items.

However, since Covid-19 began spreading, the developer has taken steps to make it easier to play the game from home.

The changes were announced and implemented on March 13. For starters, players have a chance to avail of a bundle of 30 incense for one Pokecoin only. Incenses now last one hour instead of 30 minutes. With this change, players will be able to encounter creatures nearby more frequently.

On top of the incense buff, Pokemon habitats also got an upgrade, adding more Pokemon in the wild.

When it comes to hatching eggs, players should expect half the hatch time when using an incubator. And lastly, PokeStops will drop gifts more frequently.

Players have reacted with the changes pretty well as it let them enjoy the game even if they can’t go outside as much as they used to.

For now, Niantic is yet to confirm whether these changes will be permanent but it’s likely that the developer will revert to the previous mechanics once it’s deemed safe to play outside again.

As COVID-19 continues to spread at an alarming rate, more changes are expected from Niantic in the coming weeks. These changes are intended not only to keep players safe but also to keep them preoccupied while the rest of the world combats the current pandemic.

The adventure of Tanjiro in Mugen Train: What fans have to...

Jeff Bridges reveals he has been diagnosed with Lymphoma

Zac Efron ditching girlfriend in Australia and head home to US:...