Niantic recently announced that it will be introducing updates to its Pokemon Go game, as well as its other titles, in order to provide support for indoor gaming, in light of the current COVID-19 health crisis worldwide.

It was more than three years ago when Niantic first released Pokemon Go, an augmented reality (AR) driven game that quickly became a global hit. A big part of the game’s success was in how it incorporated AR technology to allow players to look for virtual Pokemon to catch in various outdoor settings like streets, parks, shopping malls, parking lots, and other public places.

However, with the ongoing coronavirus pandemic, people around the world are advised to stay at home as much as possible in order to minimize the occurrence of infections. For Pokemon Go players out there, that means that Pokemon hunting outside the house will have to be a no-no for now. Just recently, Niantic has announced that it was canceling its Lugia Raid event.

Luckily for fans of the game, Niantic has decided to roll out updates that should allow people to still enjoy Pokemon Go, and other games, even without leaving the safety of their homes.

The safety of our global player community is our top priority. COVID-19 is challenging us and the world to adjust. We’re putting our focus on expanding features and experiences in our games that can be enjoyed in an individual setting and that also encourage exploration!

Earlier this month, Niantic announced that it was rewarding gamers who captured their Pokemon while inside their home. Now, the company has launched a new type of gameplay called GO Battle League, which can be played indoors.

On top of that, Niantic has decreased the walking requirements of GO Battle League from three kilometers to just zero.

Other new changes include offering Incense and Poke Balls with bigger discounts, upgrading gifts to contain more helpful content, and expanding storage to allow players to give or accept more gifts.

Pokemon Go is not the only Niantic title getting some updates. Harry Potter: Wizards Unite now offers more content near the players when they view the map. This means more visible Spell Energy and more accessible potions ingredients to aid gamers in their progress. 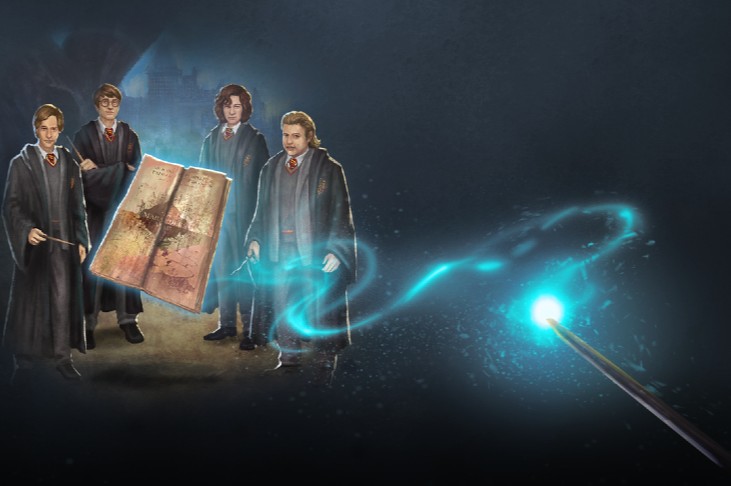 In addition, there are more gifts that players can open daily, with each gift containing more useful tips. Also, new updates to potion tuning should allow fans to spawn Foundables even inside their home.

For fans of Ingress

As if two popular game titles weren’t enough, Niantic has added expanded support for indoor play to yet another title, Ingress. Other changes include a reduction in the requirement to interact with other Portals, a boost in Portal hacks before burnout, quicker cooldown for Portals, and a new ability to use two L7 and L8 Resonators for every Portal.

For those who want to explore more games that can be played at home, here are a few more suggestions they can check out.