Nicole Kidman and Keith Urban have reportedly agreed to adopt a baby boy between the ages of 0 to 3 after the actress’ IVF failed a couple of times.

According to Globe, the Big Little Lies star has been trying to conceive another child via IVF but she has been successful. Nicole Kidman was heartbroken over the repeated IVF fails that she asked Urban if he’s open to adopting a baby instead.

“Nicole has always thought adoption was a beautiful way to create and expand a family, and there are so many children in need of a good home,” the source said.

The insider also alleged that Urban agreed to adopt a baby boy with his wife because he’s been desperate to have a son.

Kidman is no stranger to adoption since she and Tom Cruise adopted their two kids together, according to the source. 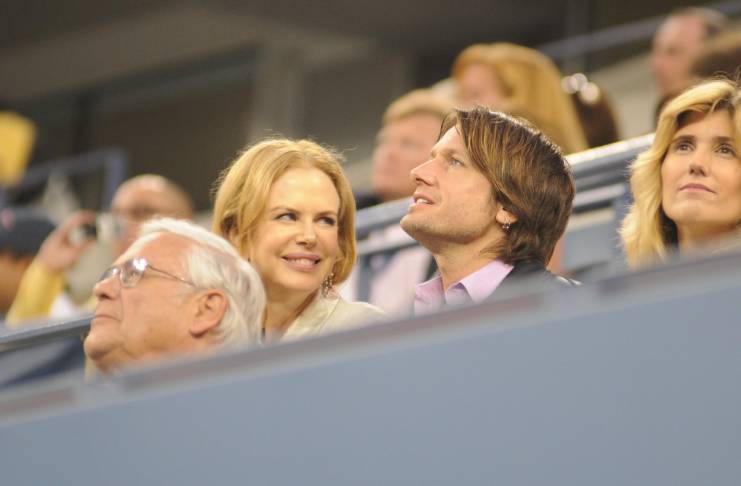 Meanwhile, the tabloid also talked about one of their previous stories on the couple. Last year, they claimed that Nicole Kidman and Keith Urban are going through a rough patch due to their busy schedules.

One year later, the tabloid claimed that the couple has patched things up. Kidman and Urban have allegedly been spending quality time together, and the couple is much closer now than ever before.

“They can’t wait to have a son, and Sunday and Faith are thrilled that they’re going to have a little brother, too!” the source said.

However, Gossip Cop debunked the claims made by the tabloid by saying that Kidman and Urban have not said anything about wanting to adopt a baby boy.

Since adoption is a very private matter, it is unlikely for Kidman and Urban to talk about their plans publicly.

Kidman also said that she and Urban are more than content with having just two kids during a previous interview.

Gossip Cop also denied the claims that Kidman and Urban went through a rough patch last year. The only seemingly true storyline published by the tabloid is the one about Kidman having a very busy schedule.

Nicole Kidman hasn’t taken a break from her Hollywood career. But she and her husband are self-isolating in Australia right now due to the coronavirus pandemic.