Nicole Kidman is not saving her kids with Tom Cruise from Scientology despite claims.

Nicole Kidman and Tom Cruise adopted two kids when they were together, Isabella Jane Cruise and Connor Cruise. Both of them are members of Scientology like their dad.

New Idea claimed that Nicole Kidman was trying to save her daughter and son with Tom Cruise from Scientology. She was reportedly “fearing the worst” for Connor because he wanted to be more involved with the religion.

The tabloid quoted an unnamed source claiming that Kidman was “tearing her hair out with worry.” She was concerned about Connor that he would be punished for his wild partying ways.

Star also published a similar report. Kidman allegedly fought with Cruise to save Connor. She feared for Connor being groomed as the church’s “Golden Boy.”

Moreover, Kidman had the same concern with daughter Isabella. National Enquirer claimed that the Big Little Lies actress flew to London to rescue Isabella from the religion she allegedly considered a “full-on cult.” 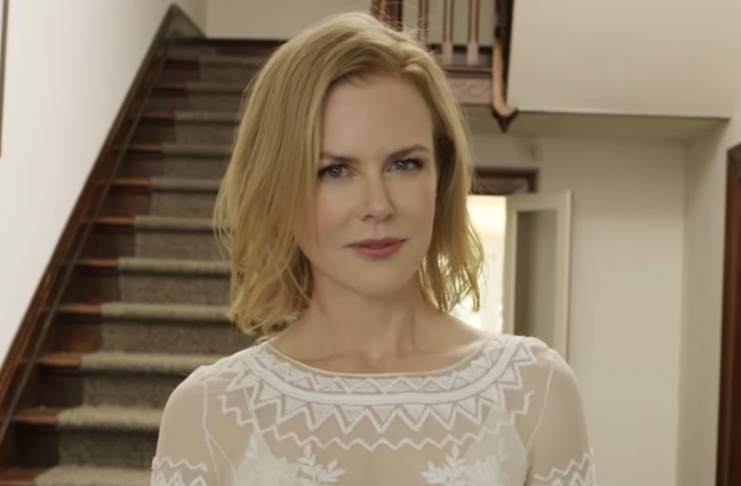 Nicole Kidman is not saving children from Tom Cruise’s religion

Gossip Cop debunked all of those reports. The rumor-debunking site noted that the entire narratives from all three publications were bogus.

First, it contradicted Kidman’s previous statements about her kids joining Scientology. Second, there was no explanation of how the actress was trying to win their kids.

What did Nicole Kidman say about her kids’ religion

In contrast to the reports, Kidman did not oppose her kids’ decision to join Scientology. She acknowledged their decision and was actually supportive of their choice because both are already adults.

“They are able to make their own decisions. They have made choices to be Scientologists and as a mother, it’s my job to love them,” Kidman told Who magazine.

Kidman went on saying she was an example of “tolerance.” No matter what her kids do, the Moulin Rouge star wants them to know that she loves them always.

Kidman added that any relationship should not be severed due to differences. For her, doing so is just wrong because parents should give their children “unconditional love.”

In 2010, Nicole Kidman and Tom Cruise separated. She wanted their children to stay with her. However, both chose to be with their dad.

Nevertheless, Kidman has nothing but love for Isabella and Connor. In the movie Lion, she played the adoptive mom of Dev Patel’s character. According to Kidman, the movie was her “love letter” for her two elder children.