Microsoft had announced on Monday that its streaming service, Mixer, will be shutting down. The company revealed that most of the platform’s users would move to Facebook Gaming.

While this may seem detrimental for many Mixer streamers, the same cannot be said with the platform’s biggest streamers.

It would seem as though Tyler “Ninja” Blevins and Michael “shroud” Grzesiek were the ones who benefited the most from Mixer’s closing. According to an insider report, Facebook had offered a tremendous amount of money for the two to move to Facebook Gaming.

Sources familiar with the deal have informed me that while Facebook did try and negotiate to keep their big partners both Shroud and Ninja opted out. They have received their full payments and as of midnight yesterday were free to engage in talks with other platforms. Game on.

The reports say this amount is around double the contracts they had with Mixer. Some reports even claim that Ninja was offered around $60 to $90 million. Shroud, on the other hand, was offered $20 million.

Sources: Facebook offered an insane offer at almost double for the original Mixer contracts of Ninja and Shroud but Loaded/Ninja/Shroud said no and forced Mixer to buy them out. Ninja made ~$30M from Mixer, and Shroud made ~$10M

The two, however, declined the offers no matter how big they seemed. Instead, both Ninja and Shroud opted to force Mixer into paying a massive buyout. Ninja reportedly took home $30 million while Shroud received $10 million. All of this without even completing a single year in the streaming platform. 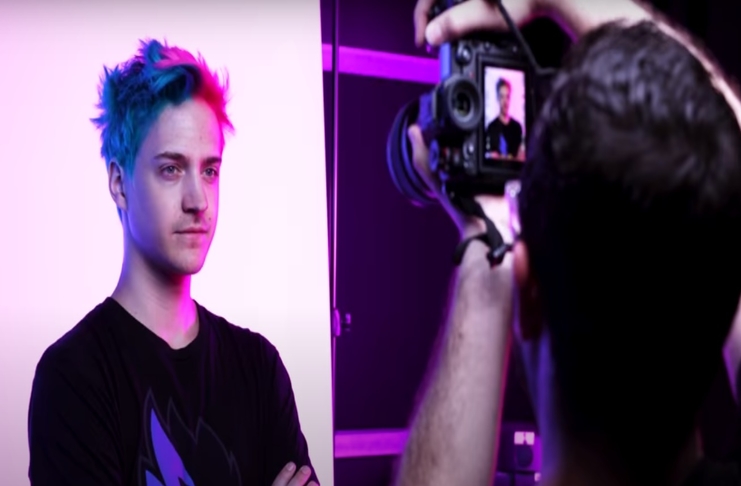 What’s next for Ninja and Shroud?

With their brief stint in Mixer finally over, many are curious as to which streaming platform Ninja and Shroud will move to.

The two had previously been streaming on Twitch before moving to Mixer. Ninja was the biggest streamer at the time of his move to Mixer in what was speculated to be a contract worth $20 to $30 million. His contract was supposed to last for three years, beginning in August 2019.

Mixer’s acquisition of Ninja would trigger a chain reaction of other acquisitions and exclusive contracts for streamers. YouTube Gaming, Facebook Gaming, Twitch, and Mixer, all fought for big-name streamers in an effort to get them to their side.

Prior to Ninja’s move last August, exclusive contracts and large pays were somewhat rare. With Mixer gone, many believe that both Ninja and Shroud would go back to Twitch. This is because despite not streaming on the platform for months, they still command a large audience on the platform. 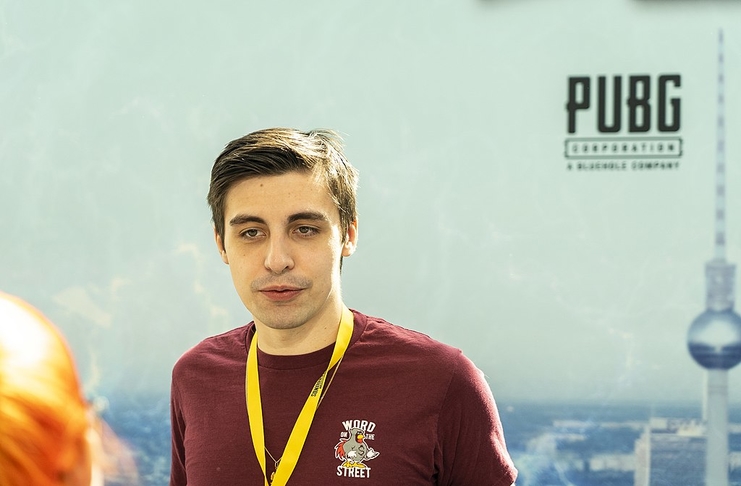 There is also a chance for the two to move to YouTube Gaming. What is sure at the moment is that they declined to move to Facebook Gaming.

Vivek Sharma, the head at Facebook Gaming, says that it is up to Ninja and Shroud where they want to continue streaming. This would imply that Facebook Gaming isn’t actively pursuing deals with Mixer’s biggest streamers, contrary to some reports.

Both Ninja and Shroud’s move to Mixer saw a decrease in their viewership. When Ninja could stream to a million viewers at one time on Twitch, he would only get an average of a few thousands on Mixer. Despite this, the two quickly took to Twitter to express their love for the community they had built on the soon-to-be-defunct platform.

I love my community and what we built together on Mixer. I have some decisions to make and will be thinking about you all as I make them.

I appreciate the Mixer community and everything I’ve been able to do on the platform. I love you guys and am figuring out my next steps. 💙

Why Mixer is shutting down

In the streaming game, Mixer hadn’t been exactly performing well. While Twitch had been experiencing a 100% growth and Facebook Gaming growing up to 238%, Mixer had failed to keep up.

According to Xbox head Phil Spencer, the service had failed to reach Microsoft’s expectations.

Mixer Partners, streamers, and community – today, we've got some very big news for you.

While we’ve decided to close the operations side of Mixer, we're officially partnering with @FacebookGaming and we're cordially inviting all of you to join.

“It became clear that the time needed to grow our own livestreaming community to scale was out of measure with the vision and experiences we want to deliver to gamers now, so we’ve decided to close the operations side of Mixer and help the community transition to a new platform,” Spencer says in a blog post.

Despite shutting down, however, Mixer had partnered with Facebook, transitioning most of its users over to its competitor with almost exactly the same contracts. This was their way of expressing their gratitude for the support their users had given them.